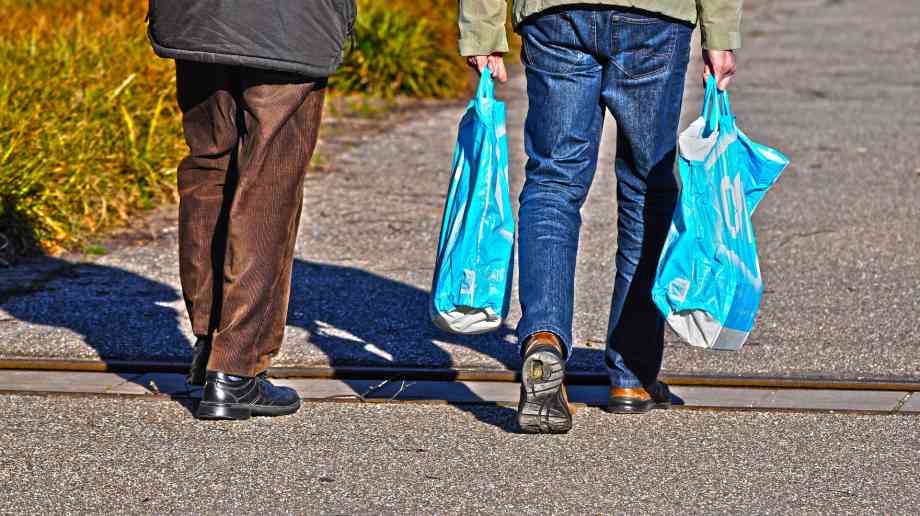 The government has announced plans to extend the single-use plastic bag charge to all retailers and increase the minimum charge to at least 10p.

Subject to consultation later this year, Prime Minister Theresa May’s plans would see the current 5p plastic bag charge extended to all retailers and not just big businesses. The 5p charge, introduced in 2015, has seen plastic bag sales in major supermarkets drop by 86 per cent.

Plastic bags have a significant impact on the environment with experts predicting that plastic in the sea could treble in a decade unless marine litter is curbed. It is estimated over 3.4 billion single-use plastic bags are supplied annually by small and medium-sized enterprises (SMEs).

Environment Secretary Michael Gove said: “We are committed to being a global leader in tackling plastic pollution. It blights our seas and land and chokes our wildlife. Thanks to the public’s support, our plastic bag charge has been hugely successful. It has taken 13 billion plastic bags out of circulation in the last two years alone. Today we are building on that success to ensure we leave our environment in a better state than we inherited it.”

Prime Minister Theresa May said: “We have taken huge strides to improve the environment, and the charge on plastic bags in supermarkets and big retailers has demonstrated the difference we can achieve by making small changes to our everyday habits. I want to leave a greener, healthier environment for future generations, but with plastic in the sea still set to treble we know we need to do more to better protect our oceans and eliminate this harmful waste.”

Furthermore, a new partnership between the UK Scouts and the government has been announced that will see the UK’s girl and boy Scouts use a new toolkit to help them in efforts to slash the amount of single-use plastics in our oceans.