£1 million spent on clearing up litter from woods 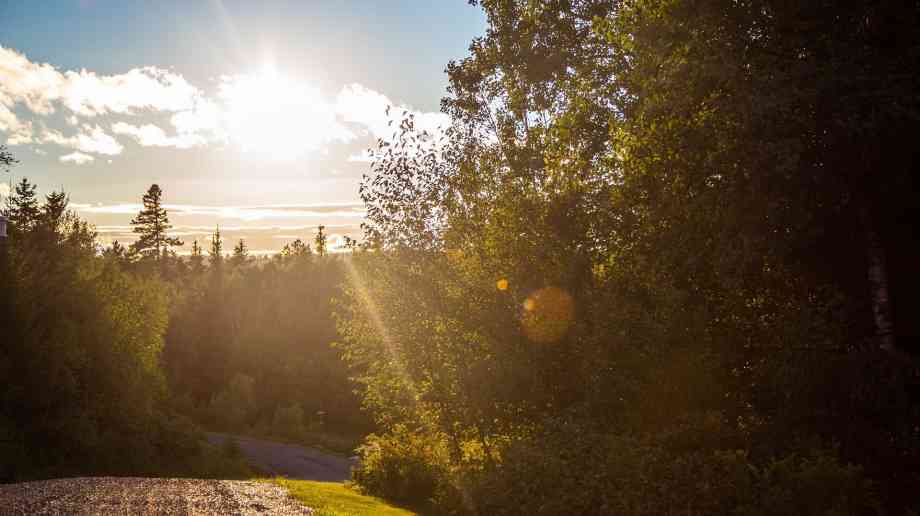 New figures have revealed that the cost of clearing up fly-tipping and littering from the UK’s woods has soared to over £1 million over the last five years.

The charity has described the figures as worrying and said a squeeze on council spending on refuse sites could be a contributory factor.

One of the worst woods England for mess clearing was the Smithills Estate in Bolton where over £11,000 was spent on tidying up mostly fly-tipping. Elsewhere, just over £8,000 was spent clearing up Hainault in London and almost £6,000 at Windmill Hill near Runcorn in Cheshire.

Darren Moorcroft, director of estate and woodland outreach, said: “Reaching over £1 million spent in the last five years on clearing up mess in our woods is clearly not a milestone to celebrate. This money could have helped us plant many trees or protect woods that are in desperate need of help. The rubbish also creates an eyesore which affects people’s overall visitor experience.

“Fly-tipping is an illegal activity. Whilst it is a costly affair for us to take offenders through a legal process, we do hold that right and have prosecuted in the past which can lead to substantial fines. Although not condoning people’s behaviour in dumping this mess, one contributing fact could be the closure of council refuse sites and extra charges placed on the likes of green bins, certainly when it comes to garden waste mess such as grass clippings. Whilst fly-tipping is a considerable issue, thankfully incidents are generally isolated to certain areas of our woods and they remain really beautiful places to visit.”