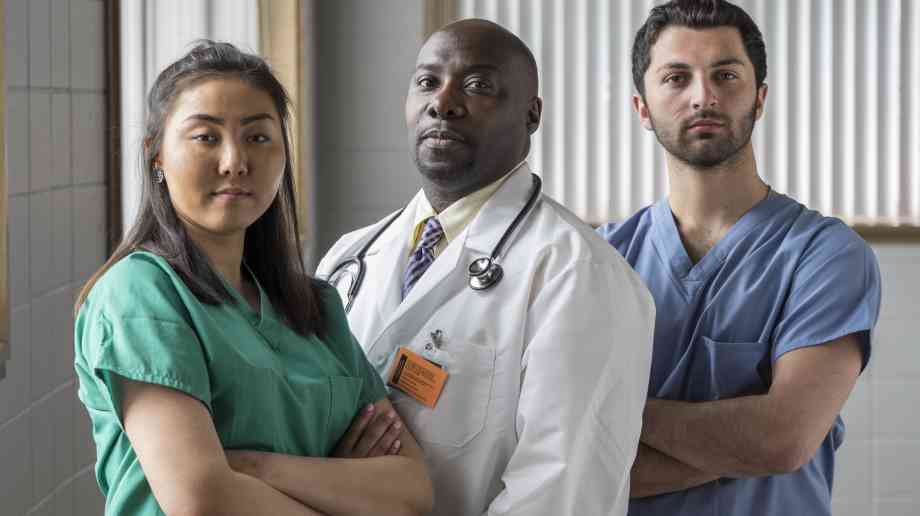 Baroness McGregor-Smith has cited that the UK economy could benefit from a £24 billion-a-year boost if black and minority ethnic (BME) people progressed in work at the same rate as their white counterparts.

The independent Baroness McGregor-Smith Review has found people from BME backgrounds are still being held back in the workplace because of the colour of their skin, costing the UK economy the equivalent of 1.3 per cent in GDP annually.

The review also highlighted that employment rates for people from BME backgrounds are 12 per cent lower than their white counterparts at 62.8 per cent, with just six per cent reaching top level management positions.

The report also revealed that people from BME backgrounds are also more likely to work in lower paid and lower skilled jobs despite being more likely to have a degree.

The review has called for large employers should lead the way in tackling barriers to BME progression, calling on companies with more than 50 employees to: publish a breakdown of their workforce by race and pay band; draw up five-year aspirational diversity targets; and nominate a board member to deliver on these targets.

Baroness McGregor-Smith stated: “The time for talk on race in the workplace is over, it’s time to act. No-one should feel unable to reach the top of any organisation because of their race.

“If businesses and the government act on my recommendations, it will show everyone from a minority background that Britain’s workplace is for everyone not just the privileged few.

“The consequences of continuing to do nothing will be damaging to the economy and to the aspirations of so many. So from the Cabinet table to the board rooms, there is no more time for excuses - just change.”

“The government has today also announced that a Business Diversity and Inclusion Group will be set up and chaired by Business Minister Margot James. It will bring together business leaders and organisations to coordinate action to remove barriers in the workplace and monitor employers’ progress.”