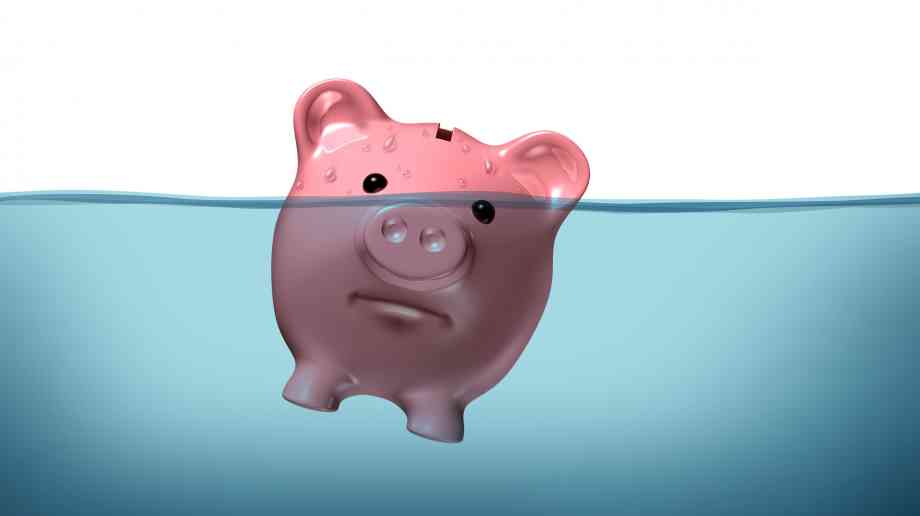 The Department for Business, Energy & Industrial Strategy has launched an advertising campaign to raise lowest paid workers’ knowledge of their rights ahead of the National Minimum and National Living Wage (NLW) rates rise on 1 April.

The national advertising campaign will be carried out in a range of public places, including public transport and shopping centres.

The news comes as a poll conducted for the government has shown that many people in low paid work are confused about when they should be paid and what deductions from their pay packets can legally be made.

Business Minister Margot James said: “We are determined to make sure everybody in work receives a fair wage and while most employers get it right, there are still a small number who fail to play by the rules. This campaign will raise awareness among the lowest paid people in society about what they must legally receive.

“Anyone who thinks they may be paid less than the legal minimum should contact Acas as soon as possible.”

Jennie Granger, director general for Customer Compliance at HMRC, said: “Paying the National Minimum Wage is the law – it’s not a choice. Employers must pay their workers what they’re entitled to and follow the rules.

“We will act to ensure ripped-off workers receive their proper pay and hardworking businesses are not losing out to dodgy dealers who cheat their staff.”

Meanwhile, Stewart Gee, Head of Guidance at Acas, commented: “We welcome this new government awareness campaign as it is important for employers to stay within the law and for workers to be fully aware of the pay that they are legally entitled to.

“Acas has free and impartial advice for both employers and employees on the correct national minimum and living wage rates and advice for workers on what they can do if they feel that they are not being paid correctly.”