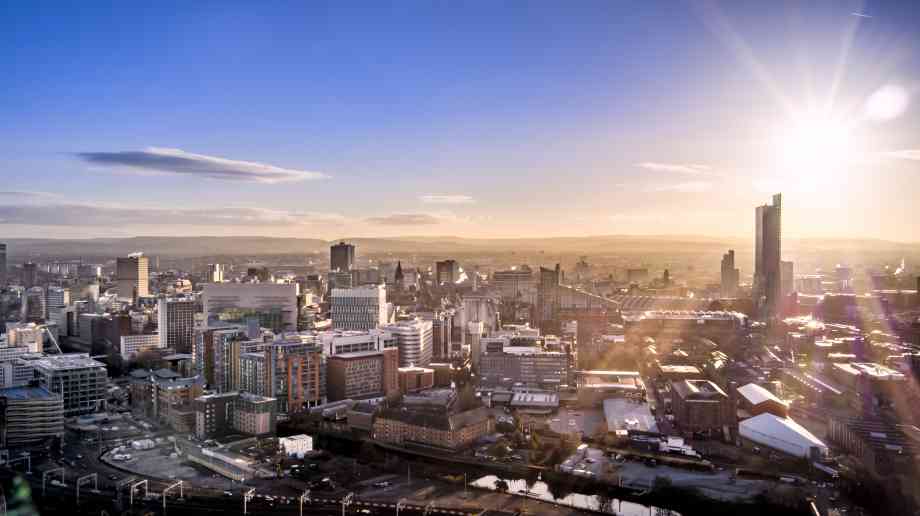 Andy Burnham has claimed that Greater Manchester will not be able to tackle transport challenges across the region unless it is given similar day-to-day powers over the running of transport as London.

The Mayor of Greater Manchester said that the city-region’s growth is ‘exposing an outdated, fragmented and unaccountable transport system’. He said that Greater Manchester is ready to face up to Greater Manchester needing to deliver a Clean Air Plan by the end of the year, but that any plan will be undeliverable and unsuccessful without devolved powers over a range of areas including roads, rail, buses and taxis.

He has encouraged residents to sign up to the new ‘Take control of our Transport’ campaign, which makes a series of direct calls on the government, including: greater power over the running of the local and strategic road network, greater power over the running of the rail network, powers so Greater Manchester can reform its bus system and the ability to regulate private hire drivers, vehicles and operators.

Burnham said: “Greater Manchester is a growing city-region on the world stage but our transport network and infrastructure is holding us back. We lack basic powers over the day to day running of our transport system. That is why I am launching a public campaign calling on the government to give us the powers to let us create the transport network we need. The ‘Take Control of our Transport’ campaign offers a chance to channel the frustration we all feel at the current problem and turn it into a loud call for the change we need.

“I am ready to be held to account to get Greater Manchester moving and to clean up our air. But I can’t do it without more basic control over the running of our system. But I do have some power to influence things and I accept the need for Greater Manchester to raise its own game when it comes to tackling congestion. The measures I am announcing today will not solve things but are intended to make it easier for people to change their commute and avoid the traffic.

“There is one thing that could make a major difference now and that is decisive action to reverse the crisis of confidence in our rail services, which has forced so many people to abandon it for their cars. I am calling on the Transport Secretary to give commuters in the North the same focus as those in the London and the South. He needs to deliver the same ultimatum to our failing rail operators as he recently did to Thameslink.”