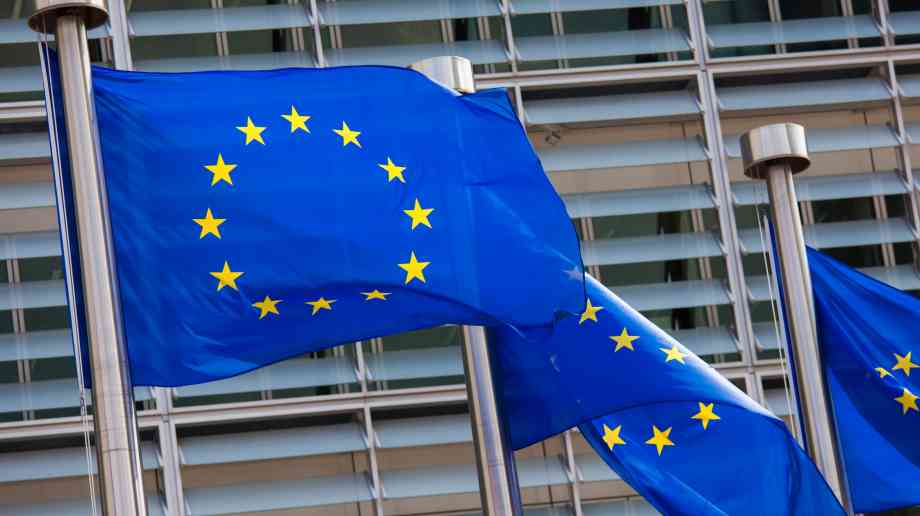 The Electoral Commission has announced that it will investigate the spending returns of the Stronger In and Vote Leave campaigns from 2016’s EU referendum.

The spending returns show that the campaigns in the build up to the EU referendum was the most expensive ever conducted in British political history, with the expenses totalling £32 million.

The Leave side spent a total of £16.4 million, funded by donations, compared to the Remain side's spending of £15.1 million.

The commission is considering a number of issues under its Enforcement Policy, including missing details including invoices, receipts and supplier names from the both the Remain and Leave campaigns, as well as Liberal Democrat spending. Additionally, it will investigate discrepancies in the way returns were reported by Labour Leave and the UK Independence Party.

Bob Posner, the Electoral Commission’s Director of Political Finance and Regulation & Legal Counsel said: “The spending returns that we have published indicate that this was the most well-funded referendum ever in the UK. Voters must be given an opportunity to see what campaigners at last year’s historic referendum spent their money on in order to secure votes.”