More waste to landfill after a no-deal Brexit 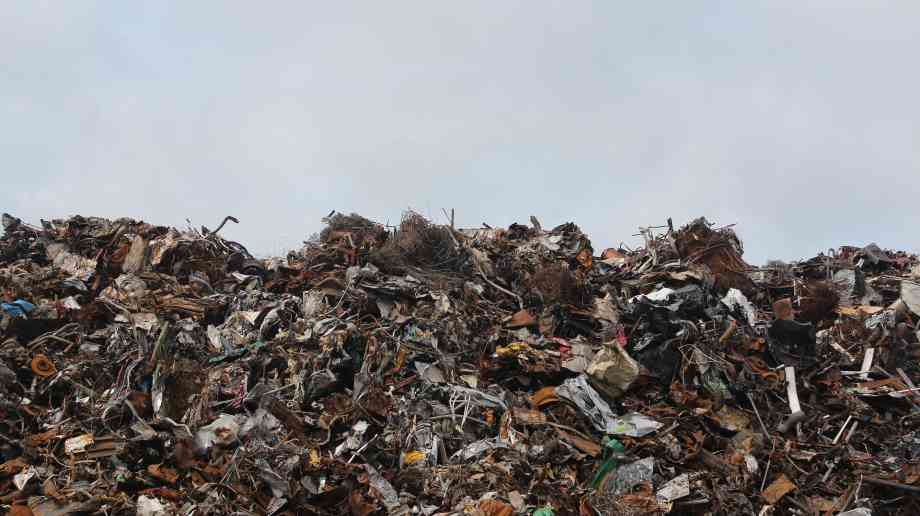 A major waste company has warned that more waste could be sent to landfill in the UK after a no-deal Brexit, adding millions of pounds of extra costs onto councils.

Speaking to the BBC, Suez outlined concerns that a no-deal outcome will disrupt the export of millions of tonnes of waste to facilities in the EU, so it will have to go to landfill. As well as increasing costs onto councils, the outcome would also drastically harm the environment.

More than three million tonnes of UK domestic waste is exported to the EU annually for recycling or to be used as refuse-derived fuel. The practice of sending black-binned household waste to Germany, the Netherlands or Scandinavia will either be physically prevented or delayed by port congestion following a no-deal Brexit, it is believed.

The UK waste industry's trade body has further warned that a disruptive no-deal Brexit could mean rubbish from the more densely-populated South East being sent to landfill in northern England.

Internal documents outlining local councils' preparation for a no-deal Brexit, seen by the BBC and backed up by waste industry sources, suggest there is a high level of concern among local authorities around the issue of waste, with a significant number of councils rating the possibility of disruption as medium or high risk in their Brexit contingency planning.

Stuart Hayward-Higham, technical development director at Suez, told the BBC: "In the various impacts we've looked at, as a result of a no-deal Brexit, we do know that there'll be some lowering of those environmental performance indicators that we are all trying to strive to achieve. One of the outcomes of a no-deal Brexit will mean that we will put more to landfill.”