Southampton’s IT services back in council management 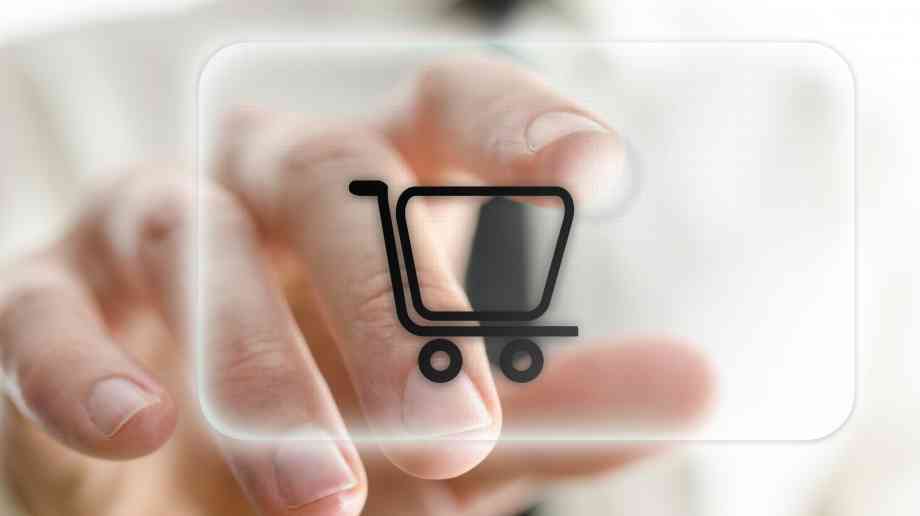 The longstanding strategic partnership between Southampton City Council and Capita has come to an end, with Revenues and Benefits, IT and Customer Services returning to council management after a 12-month transition period.

The original contract was awarded in 2007 and, after 12 years, both organisations realise that the context and time is right for services to be delivered directly by the council. Southampton City Council now says that it has a solid foundation to further progress ambitious plans for the city and its residents in order to deliver its vision of being a city of opportunity where everybody thrives.

In April last year, the outsourcing company reported losses of more than £500 million as the popular local authority provider outlined plans to revive its indebted business.