One in four admit to ‘carefully’ littering 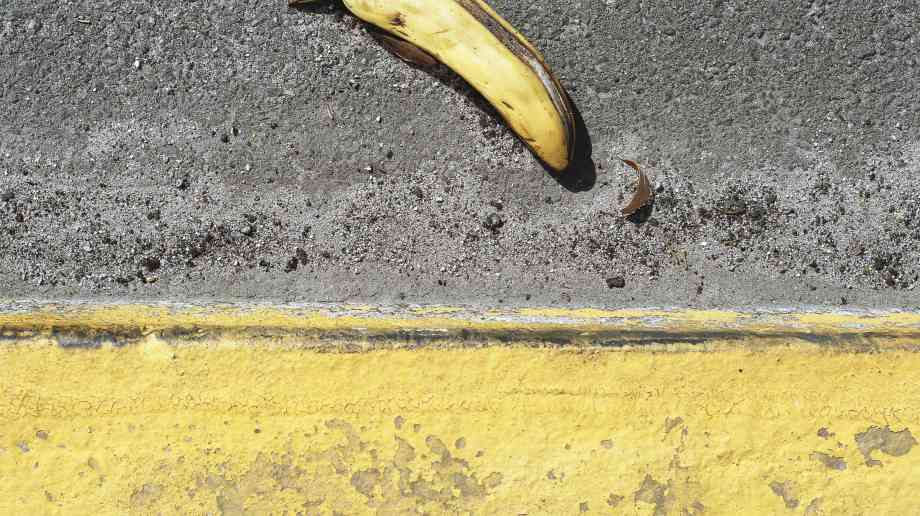 Keep Britain Tidy has revealed that a quarter of people admit to 'carefully' littering, as the charity launches a new initiative to help local authorities tackle the issue.

A successful trial, featuring a series of posters and floor vinyls, has seen a 20 per cent reduction in litter in town centres, bus stops and parks across the country, with some areas returning a 57 per cent decrease in littering. The intervention launched in Manchester, who are aiming to be the UK's first 'Tidy City' by 2020.

Allison Ogden-Newton, Keep Britain Tidy chief executive, said: “We all need to care for the environment on our doorstep to reduce litter and, as a result, help tackle plastic pollution, which is doing so much damage to our marine environment. This intervention shows it is possible to make a huge difference to the amount of litter left behind by people. By highlighting that placing a coffee cup on a shop window sill is just as bad as mindlessly throwing litter on the ground is clearly making people think twice and to do it less. With more than one in four people admitting to ‘careful’ littering, this intervention is a simple and effective way to get the message across to them in the place and at the moment when they’re likely to do it.”