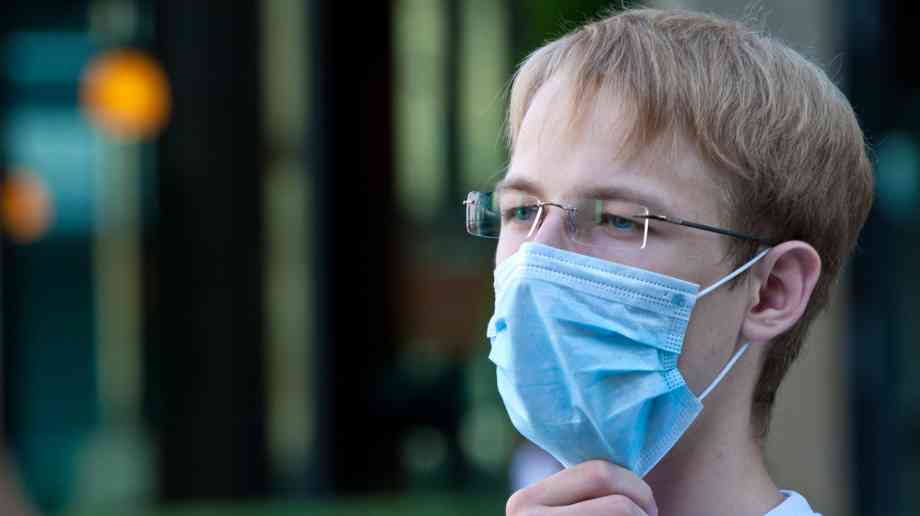 The New Local Government Network has revealed that poor air quality is a ‘top concern’ for councils, but most feel unable to address it.

The network’s latest Leadership Index, including a survey of 140 council chief executives, mayors and leaders, found that only 18 per cent said they had enough power and resources to tackle harmful air pollution, which knocks an average of 1.5 years off people’s lives in the UK, accounting for around 9,400 premature deaths a year.

Council bosses lamented a lack of resources, competing priorities and limited decision-making powers as their biggest barriers to tackling the issue. In total, 66 per cent of respondents see improving air quality a top priority for their councils, with the North West (71 per cent), Yorkshire and the Humber (67 per cent) and London (64 per cent) feeling the most ill-equipped.

Pawda Tjoa, Senior Policy Researcher, said: “Increasingly, councils are alive to the threat that poor air quality poses to health and wellbeing– and are determined to improve it. However, our research shows that most feel they lack the power and money to meaningfully address the issue. Central Government has signalled its concern through the air quality targets it has placed locally. Now it urgently needs to trust and support councils to do their bit to tackle local pollution and actually meet these targets. Not only should Westminster commit resources, but it should give local places the freedom to try new, innovative ways to reduce congestion and clean up the air their residents breathe.”

The survey also found council heads grappling with the issue of rough sleeping, finding that only 44 per cent of council heads said they had adequate resources to support the provision of temporary accommodation this winter. Respondents from London – where rough sleeping hit a record high last year – were most pessimistic, with 55 per cent saying they do not have adequate resources to find people warm and safe places to spend the night.