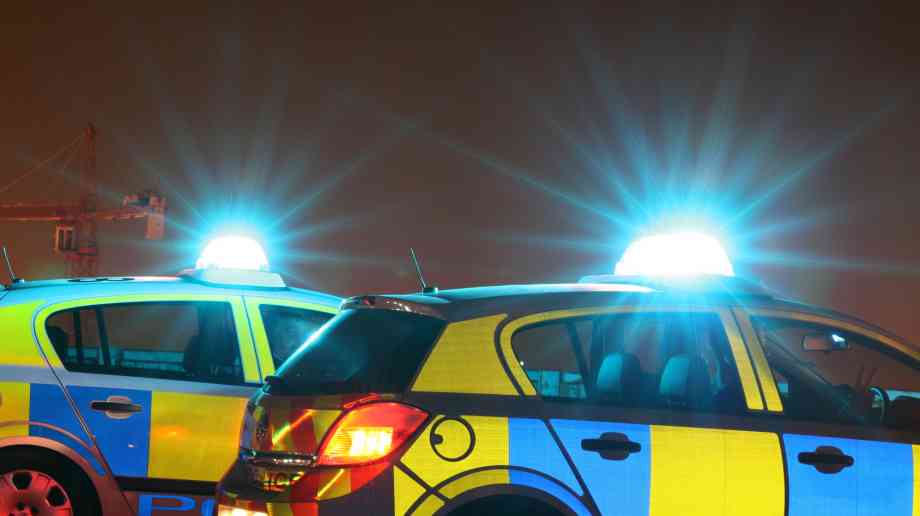 The authorities have increased policing numbers in Greater Manchester for the first time in eight years, pledged to protect Police Community Support Officer numbers, and promised to make improvements to the non-emergency 101 number.

Burnham said: “The plan comes at a challenging time for Greater Manchester Police, as central government continue to make drastic cuts to the budgets for the police, local authorities and other public services. Despite these cuts, and ever increasing demands for its services, Greater Manchester Police has remained incredibly resilient. They deserve better, as do local communities.

“I am committed to building on the hard work and dedication of our police officers, communities and all our partner organisations, to make our communities safer and increase public confidence in the criminal justice system, while continuing to lobby Government to ensure our police service is properly funded.”

Ian Hopkins, Chief Constable of Greater Manchester Police, said: “Policing is now more complex than ever before with officers dealing with everything from terrorism and serious crime through to burglary and anti-social behaviour. We are facing new threats to safety with emerging problems including online crime, terrorism and modern slavery. But at the same time we still receive calls for help with burglaries, robberies and incidents of vehicle crime.

“Every day there are around 3,000 calls for help and at the same time we have seen financial constraints that have led to the loss of 2,000 police officers. It is why we are looking to transform policing and find new ways of working that will mean despite the challenges we can still provide the best possible service to people across Greater Manchester.”