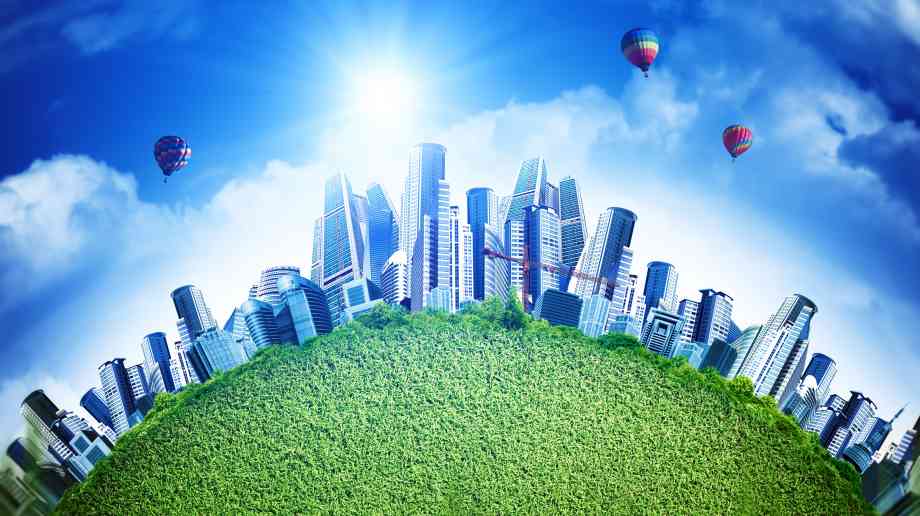 A new report by Localis has argued for an industrial strategy which provides local areas the support and space to lead from the front in their economic renewal.

The Making of an Industrial Strategy maintained that while focusing on industries or sectors is not wrong, the absence of ‘place’ as a key feature of an industrial strategy is a weakness.

The report identified regions which were stifled and areas which were stuck. Stifled regions were identified as ‘fast growing, with associated growing pains, but are often stymied by their administrative boundaries’, while places labelled as stuck were those which ‘performed poorly on multiple indicators, both long term demographic trends and more immediate short term economic performance’.

For the stuck regions (including Dudley, Blackpool and Isle of Wight), the report recommended greater top-down intervention, focused on building local capacity in leadership and skills. Meanwhile, for the stifled places, Localis suggested allowing the right to petition government for a boundary expansion which could result in additional land drawn from a neighbouring authority in order to meet demand for housing and economic development

Responding to the report, Cllr Mark Hawthorne, Chairman of the Local Government Association's People and Places Board, said: "This report is right to highlight the crucial role councils must play in developing the Industrial Strategy to ensure it drives growth and tackles economic imbalances across the whole country.

"We can only truly build a world-class economy if every local economy across the country is firing on all cylinders. For that to happen, all councils need greater freedom and funding from central government to build more homes, secure the infrastructure essential to economic growth, improve our roads, equip people with the skills they need to succeed and increase access to fast and reliable digital connectivity for all.

"Areas across the country have worked hard to produce ambitious and innovative devolution proposals and secure deals, but some local areas are increasingly concerned that the pace of devolution risks being lost because of the existing top-down approach to governance.

"It is important that we build on existing locally-led economic strategies and partnerships, and not create unnecessary uncertainty or confusion through the creation of new institutions or structures. To see more deals agreed sooner rather than later, the Government should work more flexibly with local areas to agree deals, recognise that not all deals need to follow the same governance framework and commit the resources necessary to get those deals over the line.

"The ability to determine local approaches to investment and public services that support inclusive growth must be available to all who call for it."