Post-Brexit transformation of land use urged 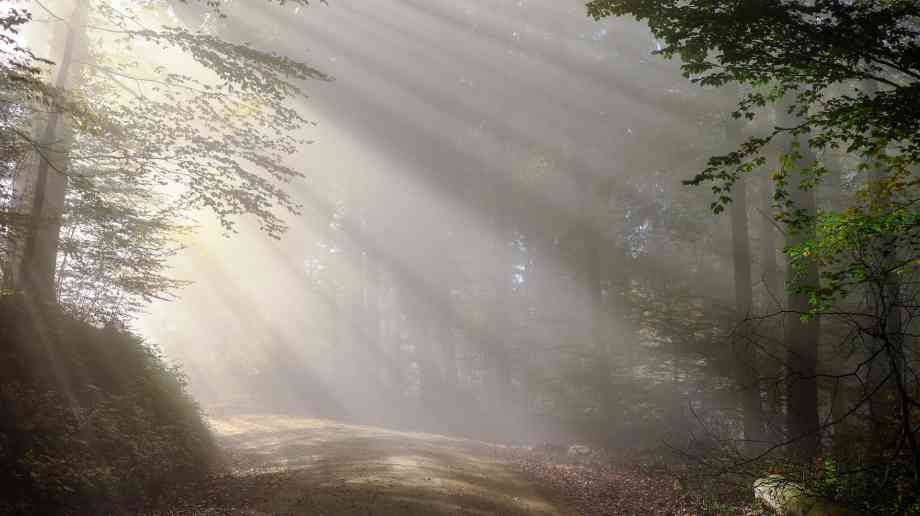 Rewilding Britain is calling for a post-Brexit transformation of farm subsidies to help deliver the UK Committee on Climate Change’s new zero-carbon target.

The charity uses a new report to demonstrate how changing the way rural land is managed can be as effective as high-tech solutions and calls for a national debate on the future of the countryside.

More than 8,000 members of the public have now signed a supporting petition calling on the government to make a financial and political commitment to restore nature on a massive scale to help address climate emergency – with the greatest support coming from people in rural areas.

The charity estimates that six million hectares of regenerating woodland, peatland and species-rich grasslands could sequester about 47 million tonnes of CO 2 per year, more than a tenth of current UK greenhouse gas emissions. This would cost around £1.9 billion per year, a third less than the current estimated EU Common Agricultural Policy cost of £3 billion. Recent weeks have seen the emergence of a ‘green spring’ for the UK.

Rebecca Wrigley, chief executive of Rewilding Britain, said: “We need new thinking and practical action if the UK government is to meet its long-term and legally-binding commitments to combat the catastrophic effects of climate breakdown. In the last few weeks we launched a petition calling on the government to make a financial and political commitment to restore nature on a massive scale to help address this. We’ve had over eighty thousand signatures – with the greatest support coming from people in rural areas.

“We are calling for more public debate around how our countryside is managed in the future – how we balance farming sustainably with ensuring local people can make a viable living. Our report demonstrates how land use change with nature at its heart can play a major role in our efforts to meet our targets and address climate breakdown. We want the government to use the increasing sense of urgency as an opportunity to radically review how land is managed in the UK.

“These proposals build on existing indications of a change of approach in land use – for example the UK government’s policy of ‘public money for public good’ and the National Farmers’ Union commitment to reach net zero emissions by 2040. We need to listen to people directly affected and work constructively to avoid the kind of polarisation we've seen triggered by Brexit. We must come together to address the threat to us all.”