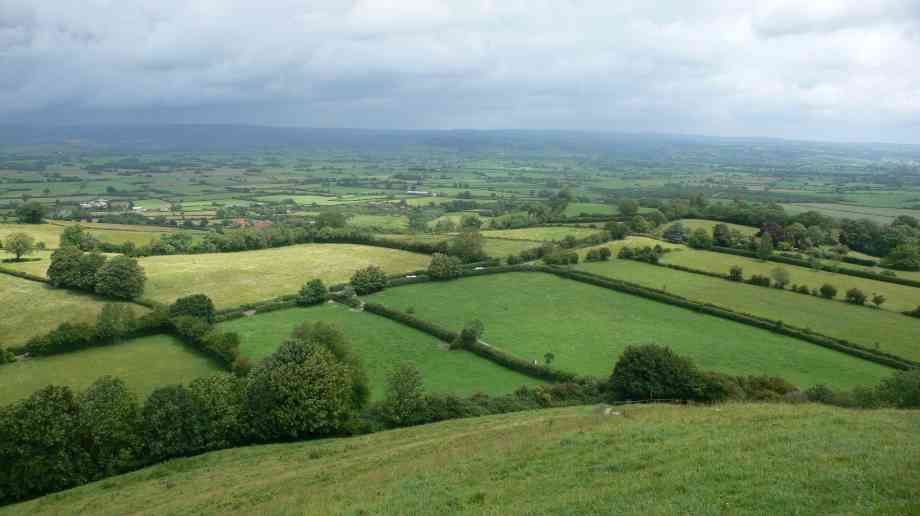 A planned merger between Somerset’s West Somerset and Taunton Deane Borough councils has been approved despite growing criticism from local councillors.

The two councils have been partners since 2013 and have a single team of staff, but will now create a single, transformed and modernised council to cover both geographical areas in order to deliver substantial savings to the public purse. In the last four years, the shared resources between the councils have saved £2.6 million.

Hoping to boost main front line services, such as housing, the plans have been met with opposition, with critics saying the merger weakens local democracy.

John Williams, leader of Taunton Deane Borough Council, said: “The partnership between the two councils has been very successful and has delivered year-on-year savings of £1.8 million. In Taunton Deane this has meant we have been able to continue delivering these important front-line services that we know people need and value.

“Looking ahead, we want to increase those savings by a further £3.1 million a year through transforming the way we work and creating a new council and the savings made, ploughed back into maintaining and enhancing the much valued services we provide to our community.”