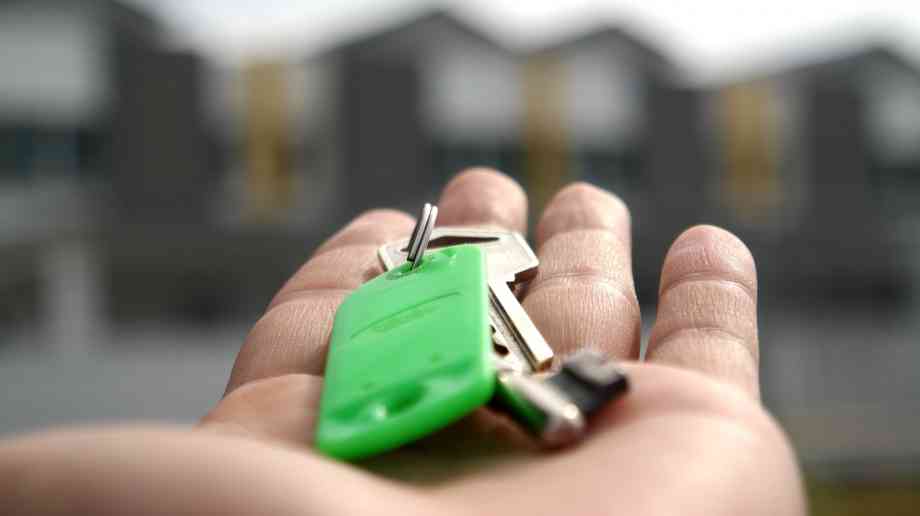 Housing Secretary Sajid Javid has announced that Greater Manchester, the West of England and Oxfordshire will receive shares of nearly £300 million for new homes.

Greater Manchester is set to receive £68 million funding to support the Mayor’s ambitious target of delivering 227,200 homes by 2035, while ministers have also approved a housing deal with Oxfordshire worth £215 million that will help deliver a further 100,000 new homes for local people.

The government support for the West of England will help to nearly double the number of new homes being delivered historically, increasing from around 4,000 homes to 7,500 homes a year. Covering Bristol, Bath and North East Somerset, South Gloucestershire and North Somerset, the deal includes £3 million of funding for specialist support to help the region deliver large housing development, as well as taking two Housing Infrastructure Fund projects through to the next stage of assessment for funding.

Javid said: “This government is determined to build the homes this country needs. That’s why we’re working with ambitious areas across England and backing them with investment and support. This new housing investment in Greater Manchester, the West of England and Oxfordshire will help build much-needed homes, giving more people the opportunity to get on the property ladder. We’re also investing in local infrastructure like schools, roads and hospitals, so that we can help unlock even more new homes in the areas where they’re needed most and build a Britain fit for the future.”

Tim Bowles, West of England Mayor, said: “We have worked closely with government to secure this announcement, which will see millions of pounds invested in delivering new homes in the West of England. We know that we need more homes, to buy and rent - homes where they are needed at prices people can afford. This deal will support us to work with our constituent councils, and North Somerset council, to build homes and communities that are well-connected.”

Bob Price, chair of the Oxfordshire Growth Board, commented: “I’m pleased that so many councillors of all parties and from all parts of the county have backed the deal. It represents a comprehensive and integrated approach to addressing Oxfordshire’s severe housing shortage and infrastructure challenges. It demonstrates the government’s commitment to working with Oxfordshire and recognises the critical role the county will play in driving forward the UK economy post-Brexit, attracting global investment. The government has said the deal represents a ‘downpayment’ on a pipeline of infrastructure investment for Oxfordshire – and we in the county will work with them to ensure that happens.”