‘Winter of woe’ for drivers after road budget cuts 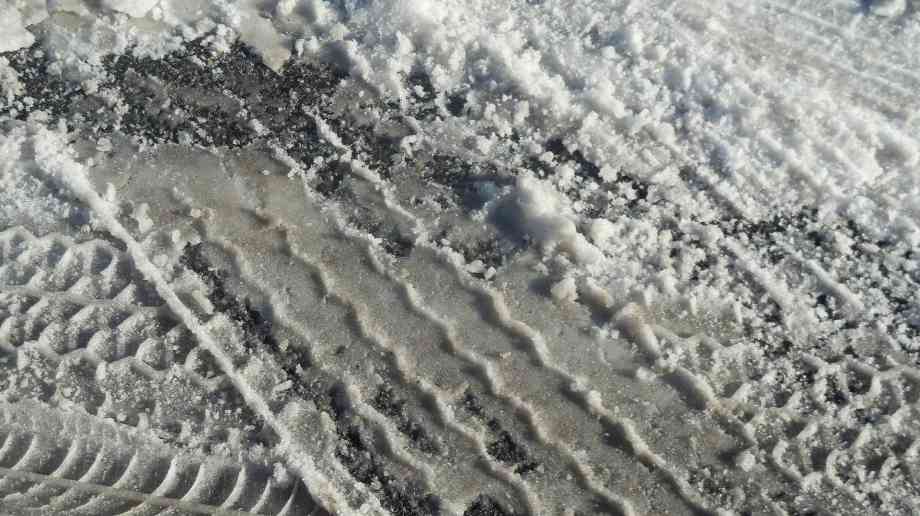 The AA has warned local authorities against hoping for a mild winter after finding a £3.7 million cut in gritting services among budget submissions for 2018/19.

The lack of spending on gritting could create a ‘winter of woe’, with the motoring organisation also discovering that expenditure on clearing overgrown hedges and trees from road signs is being reduced by £79 million and transport planning and policy development spending is declining by £15.6 million.

Furthermore, AA analysis revealed that just 12 per cent of councils are increasing their pothole funds, which has been labelled as ‘nowhere near enough’ to fix the pothole deficit, which is currently estimated to stand at £8.7 billion.

Edmund King, president of the AA, said: “Reducing the winter provision budget is a risk. Should we have another winter like the last one then that shortfall in funds could lead to drivers being left stranded on snowy roads, or villages cut off from vital services. English councils are desperate for drivers’ money but return the favour by gambling with their safety.”

Judith Blake, leader of Leeds City Council and Local Government Association Transport spokesperson, said of the news: “Planning for winter remains a key priority for councils, despite ongoing funding pressures and competing demands on their limited resources. Last year councils had 1.5 million tonnes stockpiled with gritters deployed at a moment’s notice through the wintry months to make sure our local roads were clear and open to our residents where possible.

“Councils face an overall funding gap of almost £8 billion by 2025 and the government must urgently address the growing funding gaps facing local services. Councils are fixing a pothole every 21 seconds but it will still take more than £9 billion and more than a decade to clear the local roads repair backlog completely. If we are truly to deliver local roads that our communities can be proud of, the government must place local government funding on a sustainable footing in its forthcoming Spending Review.”