Too many children in mental health hospitals 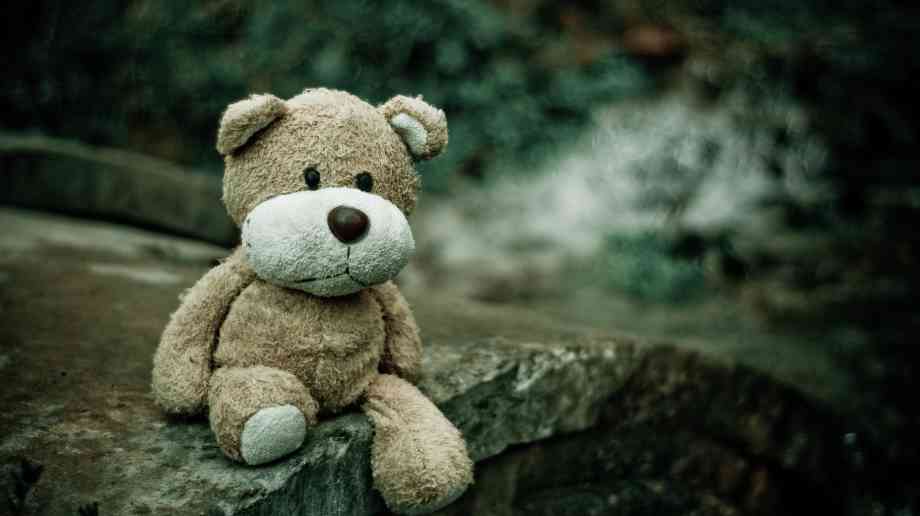 Research for the Children's Commissioner has found that too many children in England are being 'unnecessarily' admitted to mental health hospitals.

Often unable to gain the appropriate support at school or in the local community, the trend towards mental health hospitals is contributing to children ending up in institutions, sometimes for months or years. The report says that successive governments have tried to tackle the problem, but the figures remain 'unnacceptably high'.

Anne Longfield's report also warned that children with learning disabilities or autism were being particularly let down, with 250 children so identified in mental health hospitals in February this year, compared to 110 in March 2015.

The paper highlights the need to focus on the 'children's journeys before they are admitted into inpatient care', but finds that this is often not the case.

The Children’s Commissioner makes a number of conclusions, including: calling on Ministers to launch a cross-government national strategy with funding and clear targets to ensure there is the right support available in every area to stop these children going into hospital; NHS England to actively monitor all children in inpatient settings and cases at risk of admission, then work with local commissioners to reduce length of stay and reduce the risk of admission; better data on length of stay and delayed transfers of care in children’s mental health hospitals; and for local authorities to maintain and make proper use of risk registers to identify the children in their area with severe disability, communication needs, autism or other complex conditions where there is a risk that the child might need hospital admission due to challenging behaviour.

Anne Longfield, the Children’s Commissioner for England, said: “A national strategy is needed to address the values and culture of the wider system across the NHS, education and local government so that a failure to provide earlier help is unacceptable, and admission to hospital or a residential special school is no longer seen as almost inevitable for some children. There has been report after report and promise after promise to address this issue and yet the number of children in hospital remains stubbornly high.

“We know more about the lives of these children and the impact it is having on their families, than we did. The onus is now on ministers, the NHS, the CQC, Ofsted and local authorities to make sure that these most vulnerable of children are not locked out of sight for years on end simply because the system is not designed to meet their needs. Hospital admission must always be in a child’s best interests and as part of a managed process, with clear timescales and a focus on keeping the length of stay as short as possible. This is clearly not happening at the moment and instead we have a system which is letting these children down.”

Barbara Keeley MP, Labour’s Shadow Cabinet Member for Mental Health and Social Care, said: “The fact that the number of autistic children and children with learning disabilities stuck on mental health in-patient units has increased under this Tory government is a scandal. It is completely unacceptable that  children have spent months and years of their childhood in these unsuitable institutions

“Lack of support in the community leads to these vulnerable children and young people ending up on mental health wards and being traumatised by poor and restrictive practices. Labour will bring an end to the use of these inappropriate placements of autistic people and people with learning disabilities in mental health institutions by investing an extra £350 million a year to provide support for them living in the community instead.”