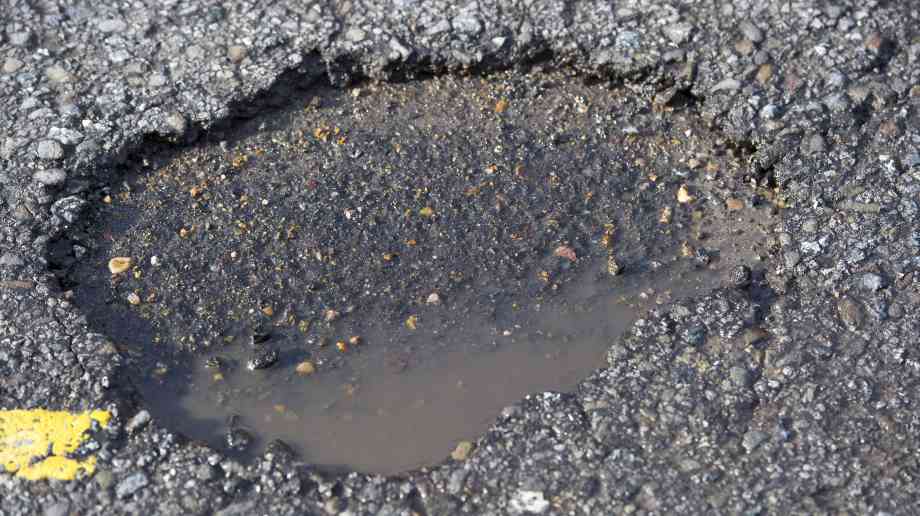 New research from Confused.com has highlighted the depth of the UK’s pothole problem, with 1,031,787 potholes reported by drivers in 2016 alone.

A new interactive animation on the savings company’s website allows users to scroll past iconic recorded depths – such as the English Channel (174m), the Mariana Trench (11km) and the world’s deepest man-made hole (12.3km). Based on the responses from freedom of information requests, the total number of potholes in the UK reach a combined depth of over 40km.

Broken down regionally, the South West has the largest number of potholes in England, totalling 138,672, followed by the North West with 120,748. Taking the Uk as a whole, Confused.com found that Scotland had 153,310 potholes, at a combined depth of 6,354m, whilst Wales only had 18,679 potholes, with a combined depth of 733m.

Amanda Stretton, motoring editor at Confused.com, says: “Scrolling to depths of 40km really puts the UK’s pothole problem into perspective. They are a major bugbear among drivers, not least because of the damage they do to our vehicles – around £3.1 million worth of damage.

“If drivers experience a bump in the road, they should report it to their local council as soon as possible before the problem gets any worse. The cost of motoring alone is getting more and more expensive and damage repairs is a big contributor to this, as car parts increase in price as well.”

Martin Tett, the LGA’s Transport spokesman, said: “Councils are fixing 1.75 million potholes a year – one every 19 seconds, which breaks down to an average of more than 10,400 per local authority. This is despite significant funding cuts leaving them with less to spend on fixing our local roads.

“Councils share the frustration of motorists having to drive on roads that are often inadequate and are doing the best they can in challenging circumstances. But it would take more than a decade and £12 billion to tackle our current roads repair backlog. Only with adequate funding from central government can local authorities deliver roads for the 21st century. We are calling on the government to use the Autumn Statement to commit to provide the long-term and consistent investment in local road maintenance that is desperately needed.”