Lack of lollipop men and women a safety risk 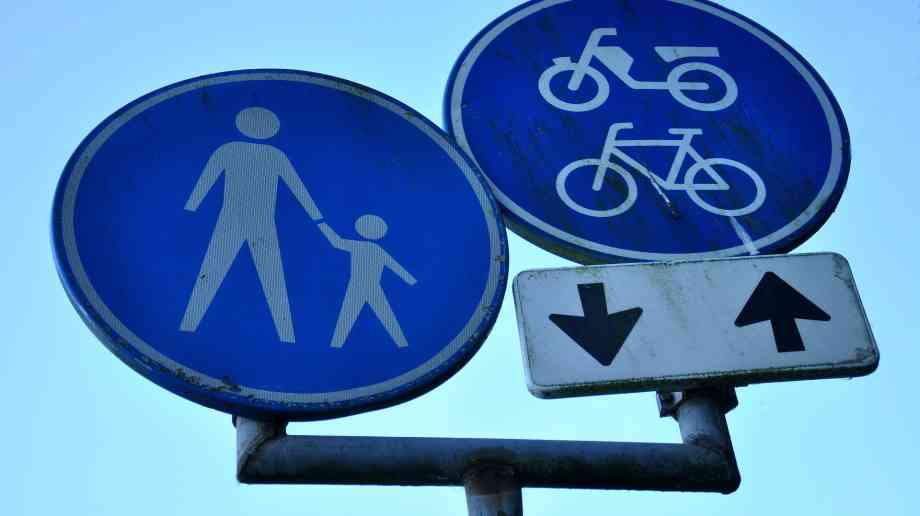 Figures obtained by the BBC have shown that the number of lollipop men and women funded by councils in Great Britain has fallen by 1,500 in the last five years.

Often located near to schools to ensure student safety at busy roads, the 1,500 figure, which equates to almost a quarter of those employed in the role, does not include volunteers or those now funded by schools or other groups. The cuts in lollipop warden posts means that there has been a loss of almost one in four from outside schools.

The Local Government Association said councils were trying to maintain crossing patrols wherever possible, but the research shows that some councils are consulting on removing funding for crossing wardens entirely due to budget pressures.

Approximately 85 per cent of authorities that responded to a BBC Freedom of Information request had cut warden numbers since 2013 and only seven per cent had increased them. Labour’s Stephen Twigg has said that the safety of children should not be compromised as a result of the cuts and said that parents are right to be concerned.

The BBC has highlighted the effect of the drop in lollipop men and women in some areas. For example, the London borough of Hounslow went from employing 22 wardens in 2013 to just two in an area with 25,000 state-funded primary school pupils. Newcastle City Council ‘reluctantly’ cut officer numbers by almost 90 per cent, from 64 in 2013 to seven, solely because of government cuts.

Joshua Harris, director of campaigns for road charity Brake, said: "Last year, 1,638 children were killed or seriously injured while cycling or walking on British roads - that's more than four families receiving devastating news every day. We need action now, with investment in safe crossings for children, more investment in cycling and walking infrastructure and 20mph speed limits as the default in communities."