Councils made £930m from parking charges in a year 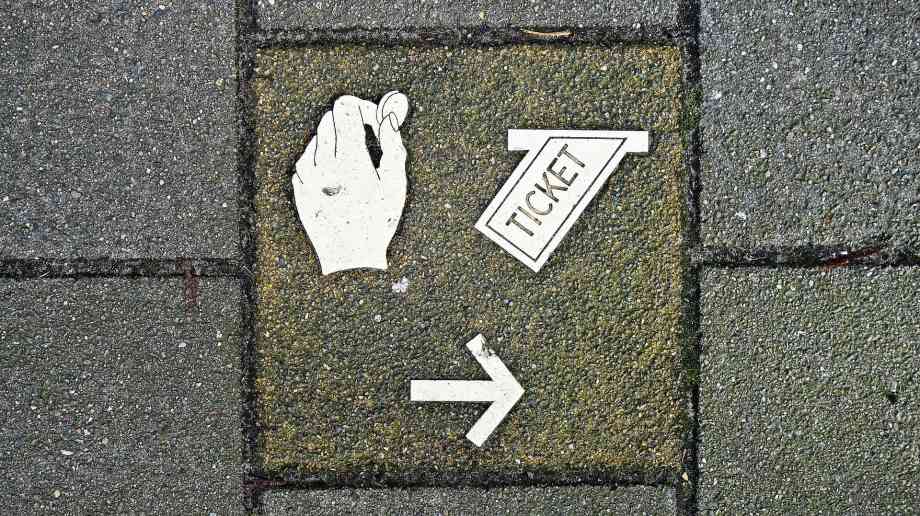 New figures from the RAC Foundation show that councils across the country made a total of £930 million from parking activities in a year.

The record figure during the past financial year is a seven per cent increase on 2017-18, with 17 of the 20 councils making the most money in London, with Westminster Council accruing the largest amount, at £69 million. Brighton and Hove, Birmingham and Milton Keynes were the only three in the top 20 not in the capital.

Latest government figures show that English councils made £454 million from on-street penalties in the last financial year, up six per cent on 2017-18. The RAC Foundation has predicted that the £930 million figure will cross a billion this year.

Steve Gooding, director of the RAC Foundation, added: “Penalties now seem to account for nearly half of all on-street parking income. What will surprise drivers is that even as parking income soars, the amount of money being spent on routine road maintenance by councils has been in reverse.”

David Renard, Transport spokesman for the Local Government Association, said: “Councils are on the side of motorists and shoppers when setting parking policies, which aim to make sure that there are spaces available for residents, high streets are kept vibrant and traffic is kept moving.

“Any income raised through on-street parking charges and fines is spent on running parking services and any surplus is only spent on essential transport projects, such as filling potholes, supporting concessionary bus fares to help reduce congestion and other local transport projects that benefit high streets and local economies.”