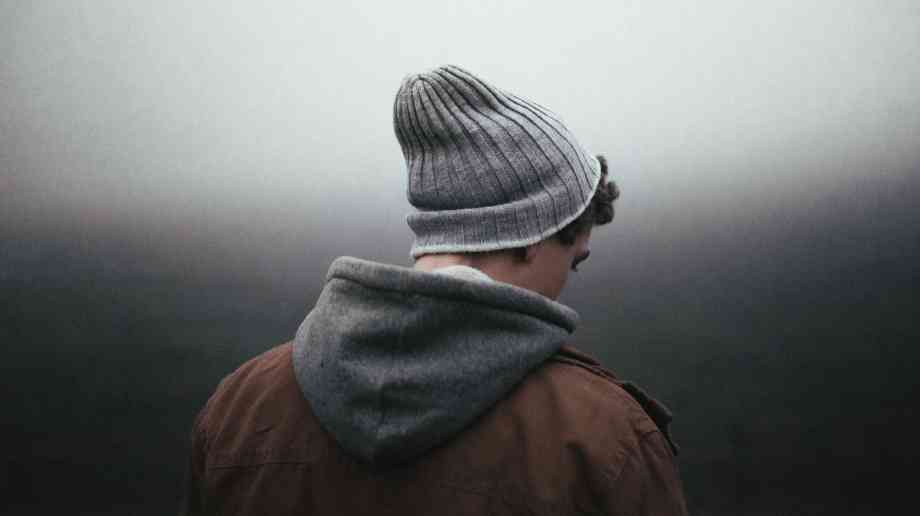 The Local Government Association has warned that referrals of potential child victims of modern slavery made by councils in England have soared by a staggering 800 per cent in five years.

Released to coincide with Anti-Slavery Day, council leaders say that the spiralling referral rates are being fuelled by an increasing awareness of modern slavery and the growing issue of young people being exploited by county lines drugs gangs, which is putting council services under increasing and significant pressure.

Statistics show the number of council referrals of suspected child victims of modern slavery in England to the National Referral Mechanism has risen from 127 in 2014 to 1,152 in 2018 (a rise of 807 per cent), with the rate of these child referrals having increased by 67 per cent in a year alone, from 690 in 2017, with children accounting for 92 per cent of all referrals made by councils in England in 2018.

The overall costs to UK society of modern slavery is estimated to be between £3.3 billion and £4.3 billion.

No specific funding is given to councils to support victims of modern slavery, who may have suffered terrible abuse, been forced to live in squalor and, in the case of many adult victims, paid shockingly low wages as a result of exploitation by criminal gangs. The LGA is urging the government to use next year’s Spending Review to ensure there is long term and sustainable funding to help tackle modern slavery and support its victims.

This means investing in specialist support for adult and child victims after they are identified and referred to the National Referral Mechanism, as well as ensuring mainstream services are properly funded, to enable councils to provide support to victims who are eligible for them.

Simon Blackburn, chair of the LGA’s Safer and Stronger Communities Board, said: “Councils are committed to tackling the despicable crime of modern slavery, which is a rising threat to our communities. It can destroy the lives of vulnerable people working in fear of physical violence from ruthless gangmasters for little or no pay.

“The spiralling rate of council referrals, especially relating to children who face specific risks through county lines drug trafficking or child sexual exploitation, is having a huge impact on overstretched council services, particularly children’s services. Extra funding next year will help but government needs to ensure councils have adequate long-term resources to tackle this abuse and support its victims, as well as creating a sustainable NRM system in the long term.

“Everyone needs to be alert to modern slavery wherever they live, particularly at hand car washes and nail bars, which are high risk sectors for exploitation, and to look out for people living in poor quality, overcrowded accommodation. Any suspicious behaviour should be reported to help rescue people living grim lives at the hands of heartless profiteering criminals.”