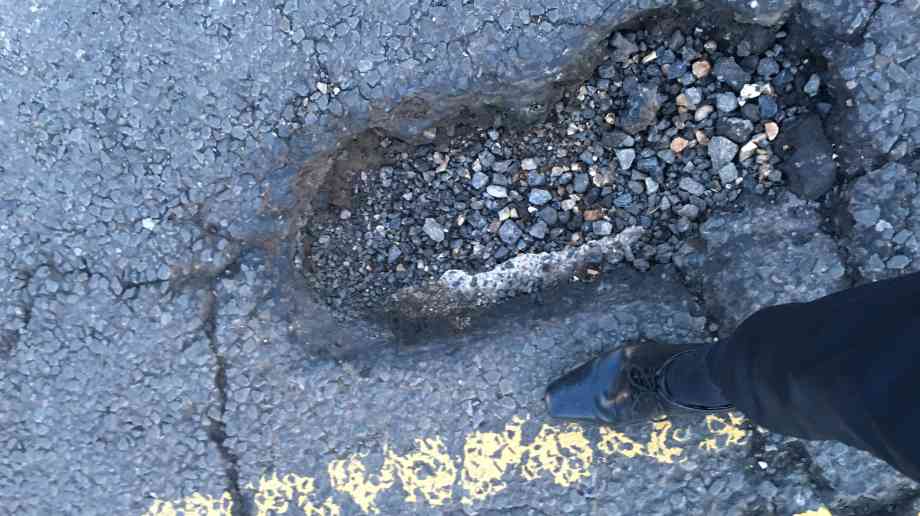 Following a sustained winter period, the RAC has reported that breakdowns caused by potholes in the first quarter of 2018 were the third highest recorded since 2006.

The first quarter of 2018 saw breakdowns caused by poor road surfaces, which usually cause damaged shock absorbers, broken suspension springs or distorted wheels, almost double from 1.2 per cent in the last three months of 2017 to 2.3 per cent.

In total, of the 244,000 RAC call-outs over the quarter, 5,540 were pothole-related. This was an increase of 2,841 from the end of last year. The figures for this quarter are also predicted to be worse, following frozen roads in February and March.

The RAC Pothole Index has now worsened for the fourth quarter in a row, leading to the motoring organisation to encourage the government to provide more funding to councils for road repairs.

David Bizley, RAC chief engineer, said: “Anecdotally, few would argue that the harsh cold weather experienced over the last three months has led to a further deterioration of road surfaces. While RAC patrols saw the third highest quarterly share of pothole-related breakdowns in the first three months of 2018 the figure was not as high as we had been expecting, probably due the fact that the weather hit relatively late in the quarter. For this reason, we feel we are likely to see more vehicles suffering pothole damage in the second quarter of 2018 compared with recent years.

“The start of the year normally sees the highest number of breakdowns attributable to poor quality road surfaces, but more telling will be how much this drops in the second quarter. Ever since we started analysing these faults, this second quarter figure has dropped sharply as local authorities catch up with repairs to address the worst damage to their roads caused by winter weather.”

Martin Tett, the Local Government Association’s Transport spokesman, said: “When exceptional weather occurs, the impact on local roads can be significant, and it’s essential this is measured and that funds are provided for serious repairs, so that traffic can move freely through our communities and local economies and businesses aren’t impacted.

“Councils are likely to need more support from the government as the full extent of the repairs needed after the recent winter weather has been made known, and we hope that the Government will stand ready to provide this. Councils ultimately need the government to deliver a long-term, sustainable funding solution for our local roads that can boost local economies and deliver for our communities.”