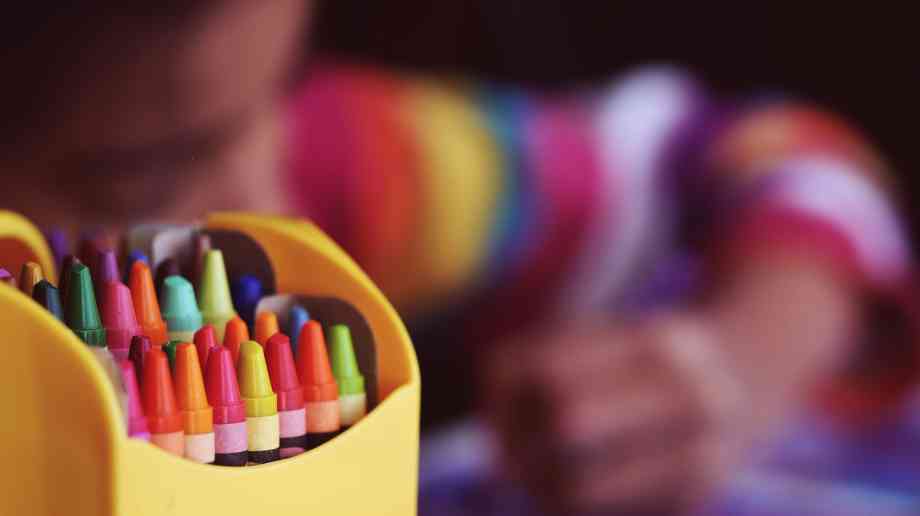 An Ofsted inspection has judged children’s social care services in Birmingham as ‘requires improvement to be good’, highlighting progress and the success of Birmingham Children’s Trust.

This is the first time for over a decade that children’s services in the city have no longer been judged as inadequate. Monitoring visits have regularly taken place since 2016 and Birmingham City Council delegated responsibility for children’s social care services to Birmingham Children’s Trust in April 2018.

Pauline Higham, Her Majesty’s Lead Inspector, said that the delegation of statutory children’s social care functions to the trust has ‘enabled the re-vitalisation of both practice and working culture’, adding that ‘progress has been made in improving the experiences and progress of children’ as a result.

Other positive developments highlighted in the report include ‘a dogged determination’ among leaders and staff to ensure a focus on the well-being, safety and improving outcomes of children in Birmingham, the voice of the children in care being given higher priority and consistently well considered by social workers and effective support being provided for the growing number of unaccompanied asylum-seeking children.

Andrew Christie, chair of Birmingham Children’s Trust, said: “When the Children’s Trust began life in April 2018, we were determined to inject pace into the improvement of children’s social care services in Birmingham. This inspection indicates we are making the necessary progress but that we have much more still to do. We now have a stable workforce, with low rates of agency social workers, lower turnover, more social workers joining us and fewer leaving the trust, and as the inspection notes our staff know their children well and go the extra mile.

“Working with the city council and with the other agencies in the city, we are no less determined to make further progress and deliver good children's services. We are so fortunate to benefit from the dedication and skill of all those working in the trust, ably led by Andy Couldrick and his senior team. I would also want to pay tribute to Alastair Gibbons, recently retired director, who provided the leadership we needed to start the improvement work."

Nadhim Zahawi, Children and Families Minister, said: Protecting vulnerable children and keeping them safe from harm is paramount. For too long, these children and their families in Birmingham were let down by the authorities in charge of protecting them, so I am pleased to see the progress being made. It’s a significant milestone for the council and the Trust, and the first step in what I hope will be a sustained period of improvements.

“This government will not hesitate to intervene where children are being let down, but today’s report is down to strong leadership and the hard work of staff at the Trust and council. It is part of Ofsted’s job to suggest ways in which they can make further improvements, all of which will be looked at so that Birmingham can continue to deliver for every child.”