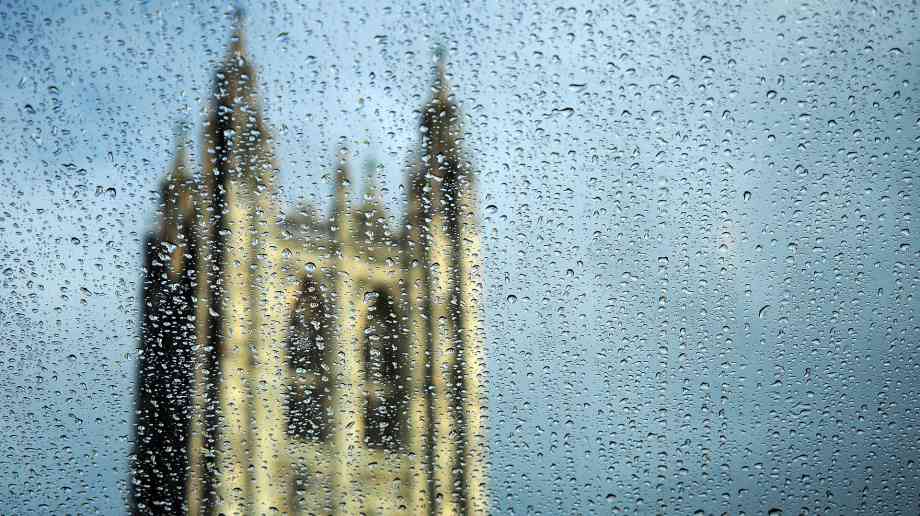 Canterbury City Council has released its first draft of its Air Quality Action Plan (AQAP) in hopes of improving air quality across the district.

As part of its strategy, the council has announced a variation of Air Quality Management Area (AQMA) affecting seven of Canterbury’s city centre roads.

An AQMA has to be declared when, as a result of evidence gathered by the council, nitrogen dioxide (NO2) levels exceed an annual average of 40 micrograms per cubic metre. However, Canterbury has set out that it will extent this to areas where NO2 levels reach an average of 36 microgrammes per cubic metre to ensure a '10 per cent buffer'.

In relation to transport, the council is proposing to use the fee structure to encourage taxi drivers and their firms to use low-emission vehicles; look at ways of incentivising drivers to use park and ride car parks; review the council’s park and ride bus contract to ensure use of low emission buses; and work with freight companies to encourage them to use specific routes around the city and promote better driving to reduce emissions.