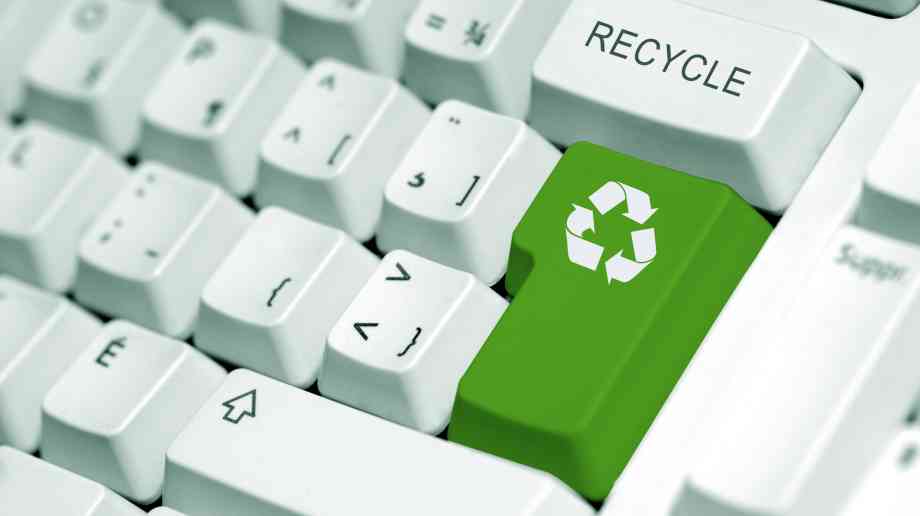 A new report from the Auditor General for Wales says that greater collaboration between the Welsh Government and local councils is making recycling methods in Wales more consistent.

The report found that weight-based statutory targets has led to a much-improved recycling rate over time – to as high as 63.8 per cent across Wales in 2016-17.  The latest recycling figures, published in October 2018, show that 20 of the 22 councils in Wales met or exceeded the statutory recycling target of 58 per cent for 2017-18.

The report makes a number of recommendations to Welsh Government for improvement, including: working with councils to better understand the variations in spending on waste management services that are fundamentally the same; replacing or complementing current recycling targets to refocus on the waste resources that have the largest impact on carbon reduction and/or are scarce; and demonstrating that the wider benefits of municipal recycling cannot be more readily attained in other ways.

Adrian Crompton, Auditor General, said: “This report acknowledges the improved picture for municipal recycling across Wales, thanks to better collaboration between the Welsh Government and councils. But there still needs to be a better understanding of service cost differences across Wales, especially given the wider financial pressures on councils. And it is time for the Welsh Government to consider whether the way recycling performance is measured tells the full story, including in the context of wider carbon reduction goals.”