Glasgow seeks to be the UK's first 'net-zero' city 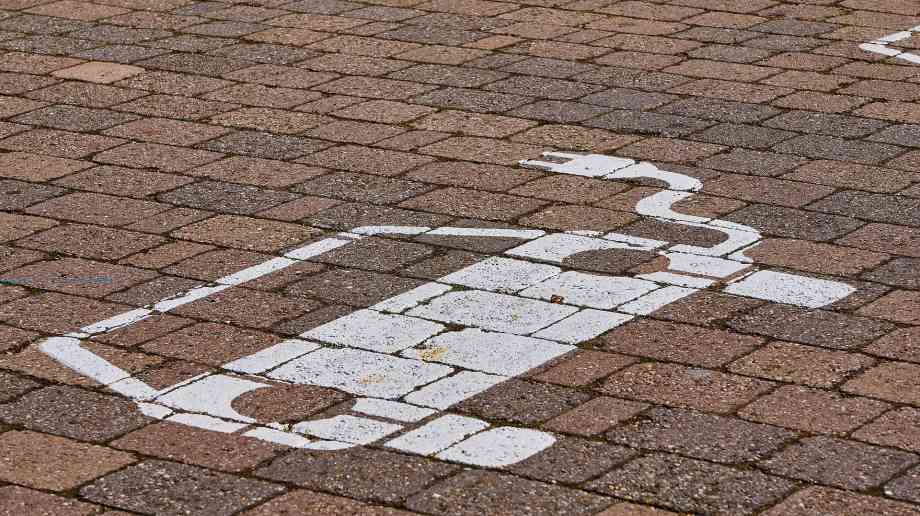 Glasgow has unveiled plans to become the first UK city to reduce its greenhouse emissions to net-zero, hoping to reach the target before 2045.

Glasgow City Council and Scottish Power say they will work on a range of programmes to help the city reach the target, including mass charging points for electric vehicles.

Currently, more than 70 per cent of the city's residents living in flats are unable to charge electric cars as they have no off-street parking. As part of potential plans, Scottish Power says it is planning a charging system where people can rapidly charge their vehicles away from home - at work or at public charging locations.

With the UK's largest onshore wind farm, Whitelee, on the outskirts of the city, Glasgow will now turn other parts of the city's economy that can be decarbonised, such as transport and heating. It was the first location in Scotland to have a low emission zone (LEZ), which intends to phase out the dirtiest buses from the city centre over five years.

The council hopes that the announcement will kickstart a ‘race to zero’ with other cities like Edinburgh, with both regions hoping to beat the Scotland-wide ambition of being net zero by 2045, announced by the Scottish government earlier this month.

The Committee on Climate Change recently urged Scotland to set the target five years ahead of the UK as a whole because of its potential for planting trees.