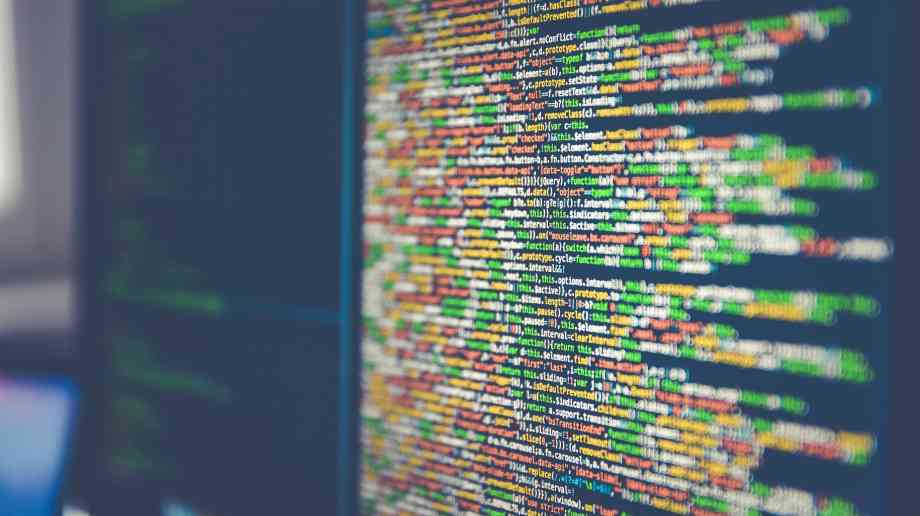 Redcar and Cleveland Council's website has been down since 8 February, leading to calsl for a ‘serious review’ of the authority’s IT systems.

In what is believed to be a cyber attack, the authority said there was no evidence that any personal data had been lost and added it was investigating the issue.

On Monday, the council issued updates via its social-media channels informing local residents of ‘an issue with our IT system, which means we are working with a reduced capacity’. It said it was still able to ‘receive and answer limited calls and emails’, and would prioritise queries based on their urgency.