Leeds to more than halve carbon emissions by 2025 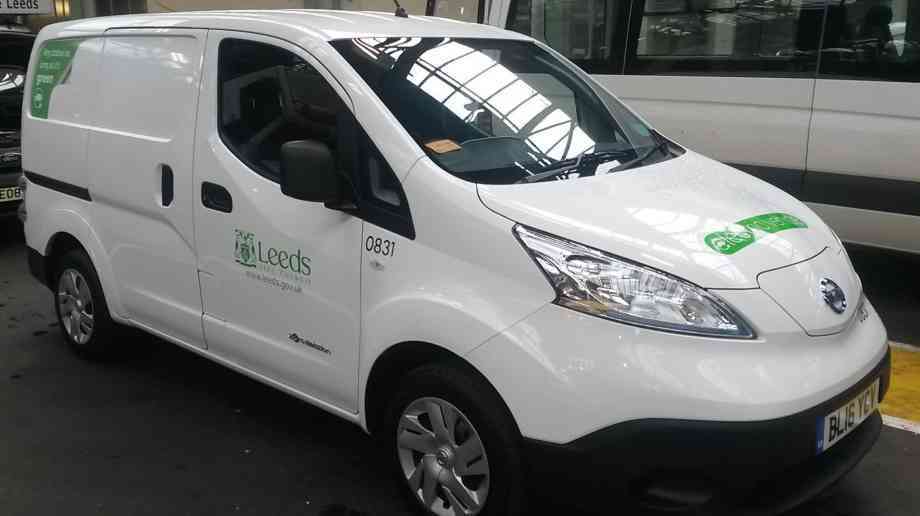 Leeds City Council has approved plans to cut the authority’s carbon footprint by more than half following the declaration of a climate emergency last March.

The new proposals mean that Leeds City Council will reduce its greenhouse gas emissions from 70,000 to 31,000 tonnes by 2025, in line with science-based carbon reduction targets. In a detailed report, discussed by the council's Climate Emergency Advisory Committee, the council has revealed its plan for reducing its carbon emissions by 55 per cent. It is then hoped that the bold plans will inspire individuals, businesses and central government to follow its lead by reducing their own carbon footprint.

The Big Leeds Climate Conversation consultation, held in partnership with the independent Leeds Climate Commission, found that 97 per cent of nearly 8,000 respondents believe that combating climate change and protecting biodiversity should be a priority for Leeds.

Leeds City Council has also announced that it will work in partnership with the West Yorkshire Combined Authority and Vital Energi to double the number of properties receiving affordable, sustainable heat from the city’s district heating network over the next 12 months. Additionally, by more than doubling the council’s fleet of 95 electric vehicles, already the largest of any U.K. local authority, the council will further reduce its carbon footprint by another 1,000 tonnes.

Lisa Mulherin, executive member for Climate Change, Transport and Sustainable Development, said: “Just 10 months after declaring a climate emergency, Leeds is setting a new gold standard for what can be achieved at a city level. Having held the Big Leeds Climate Conversation we know that there is widespread support from residents for tackling climate change and protecting biodiversity. We are taking immediate and transformative action to make Leeds a fairer, healthier and carbon-neutral city.

“These plans will cut our carbon emissions by more than half, meeting our science-based carbon reduction targets. But the same plans will also have many other benefits that are just as important: creating and sustaining green jobs and improving the health of everyone in the city. Like most residents, we believe that all organisations and individuals have a responsibility to live and work more sustainably and I encourage others to follow our lead. We all have a carbon footprint. We all have a responsibility to act now. Every action counts.”

Judith Blake, leader of Leeds City Council said: “Tackling the climate emergency is one of the council’s key priorities and I am proud that this council is taking ambitious and necessary steps to make Leeds a more sustainable city and an even better place to live.

“However, we have always said that becoming a carbon neutral city won’t be possible without the support of the government. With additional powers and funding devolved from Westminster, the council and partners could radically improve the city’s housing stock and transport network to enable sustainable and inclusive economic growth. Of course, Leeds City Council will continue to do everything we can to fight the climate emergency but until the additional powers and funding we need are devolved by central government to a local level, this city’s ability to tackle climate change will continue to be severely hindered.”