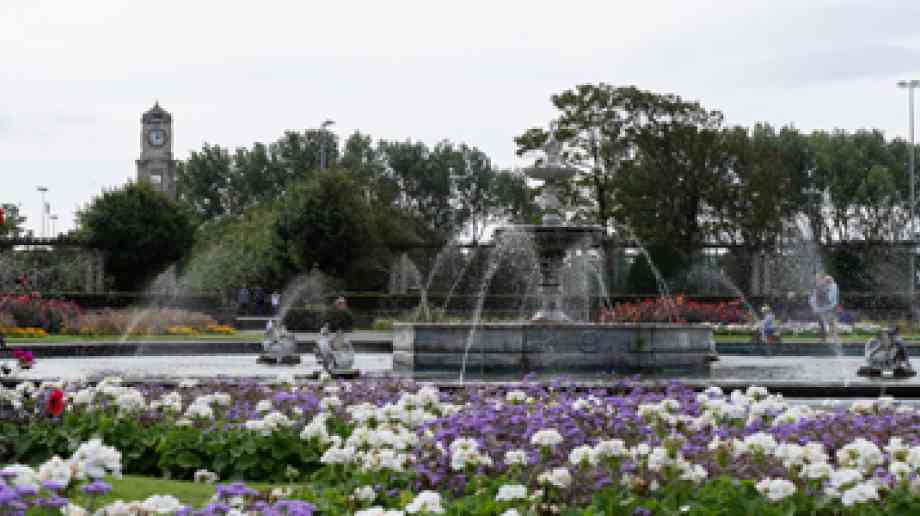 As the Summer of Parks concludes, Fields in Trust has crowned Stanley Park in Blackpool as the UK's Best Park 2019.

The fourth edition of the award began in May with the charity asking the public to nominate their favourite local green spaces and share why they are so special, with a record 364 nominations for local parks, recreation grounds, playing fields, country parks and green spaces received.

As part of its nomination, Stanley Park was described as ‘a beautiful, tranquil place away from the hustle and bustle of the Blackpool seafront’. Stanley Park triumphed over the other Home Nation winners shortlisted for UK’s best park: Antrim Castle Gardens, Antrim, Northern Ireland; Cyfarthfa Park, Merthyr Tydfil, Wales; and Pittencrieff Park Dunfermline, Scotland.

Receiving an estimated two million visitors annually, Stanley Park was opened in 1926 and as well as an abundance of sporting facilities boasts a number of iconic features. Impressive Italian Gardens at its centre are flanked on one side by an Art Deco café and clock tower in memory of the first mayor of Blackpool, Dr William Cocker, and on the other by a bandstand with amphitheatre-style seating. A large boating lake frames these features.

Helen Griffiths, Fields in Trust chief executive, said: "Public support for this year's award has been unprecedented with 36,832 votes cast demonstrating that people really do love their local parks. Congratulations to Stanley Park, to the dedicated volunteer Friends of group and Blackpool Council who maintain and support the UK's Best Park 2019. Parks are important places where we all go to play, enjoy sport, relax in natural surroundings and connect with our neighbours.”