Inland flood defences save the UK £1.1bn a year 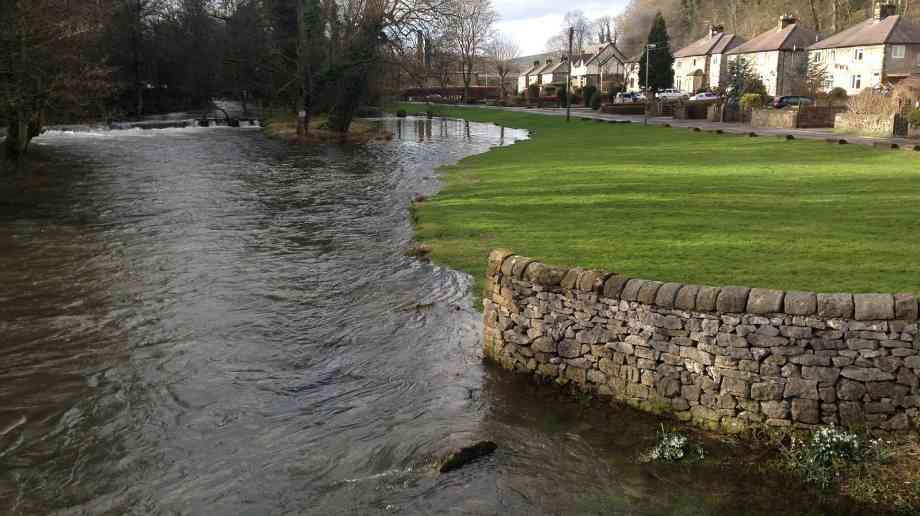 New research has found that £1.1 billion a year of flood damage is being prevented by the UK’s current network of river barriers and defences.

The Association of British Insurers modelling emphasises the value to UK homes and businesses of flood defence spending and the importance of on-going investment by governments, particularly for flood-prone locations such as Cumbria, Yorkshire, Somerset  and the Welsh Valleys.

It claims that inland flooding would, on average, cost almost three times more on an annual basis without the defences – a bill of £1.8 billion rather than £0.7 billion across the whole of the UK. The government currently spends around £0.6 billion each year on building and maintaining flood defences, with the Environment Agency recently recommending an annual spend of £1 billion on all flood risk management.

Other findings include: the more deprived 50 per cent of the residential population benefits from 70 per cent of the reductions in flood losses due to defences; and that the benefits of defences are largest for more frequent, less severe flooding such as might be expected to happen once every five years. The financial impact of these less severe floods is reduced by 68 per cent on average.

James Dalton, director of General Insurance Policy at the ABI, said: “The human cost of flooding is immeasurable, putting lives at risk, causing families great trauma and pushing some businesses to the brink. Flood defences are an essential part of the protection system which prevents and minimises the trauma caused by flooding as much as possible.

“Faced with the growing threat of climate change, there is a clear financial argument for investing in flood defences. The barriers, walls and natural defences that currently prevent greater damage being done by the UK’s rivers during times of extreme weather make economic sense, but they must keep pace with the threat if they are to continue being effective. It’s essential the UK Government sticks to its ambitions on flood defence spending and doesn’t let the lack of severe flooding in recent years lull the country into a false sense of security.”