London boroughs not ready for 5G 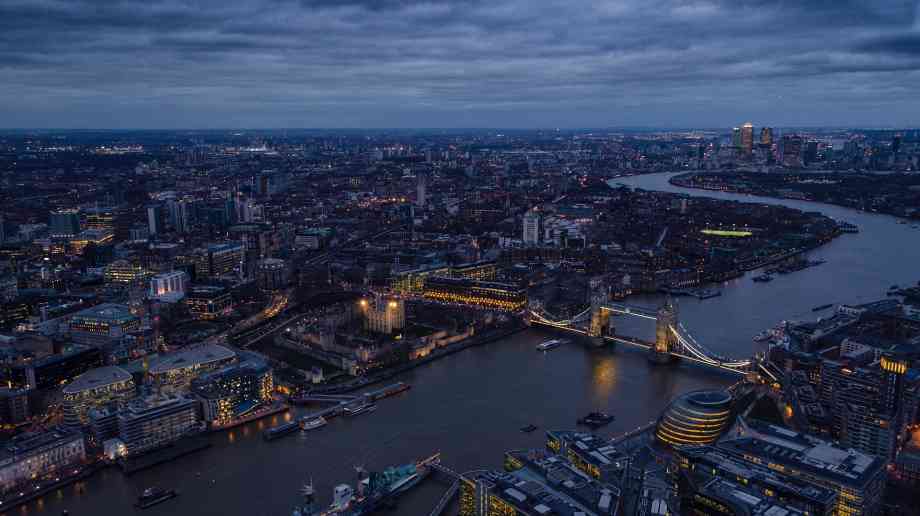 New freedom of information data has revealed that local authorities in charge of London’s network infrastructure are far from ready to support the rollout of 5G networks.

Tech London Advocates found that 31 out of 33 London boroughs have no specific strategy for enabling the rollout of 5G networks, despite Mobile Network Operators (MNOs) claiming 5G networks are now available in major UK cities.

As part of a new study into the city’s preparedness for a cohesive rollout, the results show that London boroughs do not have strategies or staff to make 5G a reality. In fact, not one of the 33 boroughs have allocated any budget to implementing 5G technology in 2019. Additionally, 30 boroughs stated that they have no staff responsible for implementing 5G, whilst six boroughs have a councillor specifically responsible for 5G or broadband, despite having no broader strategy for enabling a rollout.

Of equal concern, not one of the London boroughs could confirm an anticipated date for full coverage in their respective territories, highlighting a lack of collaboration between stakeholders. The City of London, the only one to provide some kind of estimate, predicts that it will be at least three years before it has full 5G coverage.

Russ Shaw, founder of Tech London Advocates, said: “Network operators have been advertising 5G-enabled handsets for some time. However, as these results show, London is far from ready for widespread connectivity. The capital’s multi-borough system poses a unique set of challenges to network operators working towards a cohesive rollout compared with other cities. It requires co-ordination of different budgets, timelines and deals between a complex blend of stakeholders, including the challenge for MNOs of working across 35 planning authorities and 34 highways authorities.

“The Greater London Authority must align all the boroughs under the same policy, proactively encouraging investment from network operators and fostering collaboration between them, businesses and land owners. Otherwise, London risks being one of the worst cities in the UK for 5G coverage – an unacceptable scenario when the capital’s global future is already under question.”