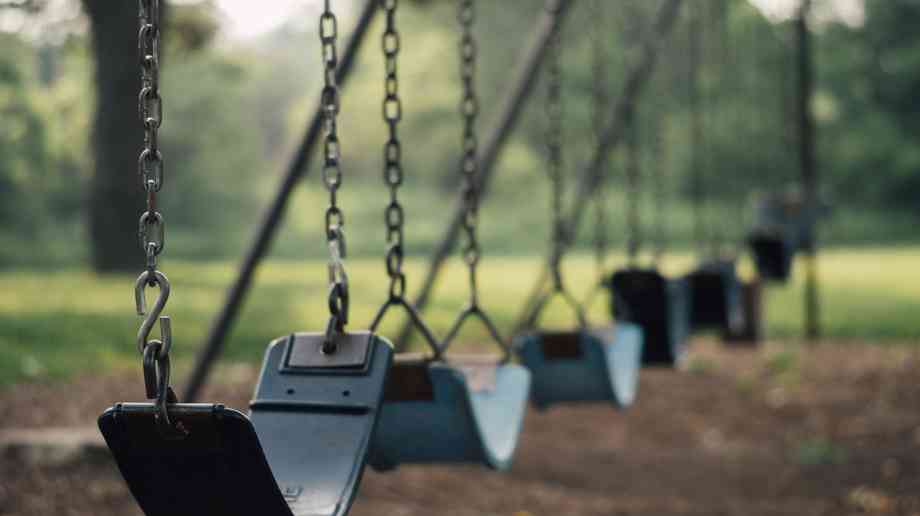 A new report has highlighted the impacts of local government funding reforms, estimating an overall funding gap of £25.4 billion for local authorities relative to the level of services they were able to provide in 2010.

The TUC and New Economics Foundation (NEF) say that local government funding reforms are cutting central government grants to councils to almost zero, meaning that councils will instead keep a higher proportion of the business rates they collect.

In 2010, around half of local government funding came from central government. By 2024/25, the report warns that this will have been cut to zero, with the exception of a very small amount of ring-fenced funding.

While local government income between now and 2024/25 will remain essentially flat in real terms, the funding gap will continue to grow, due to demand on local government services that will increase due to population growth and people living further into old age.

The analysis within the Councils in Crisis report also assumes that the UK avoids a no-deal departure from the EU and does not suffer the disruption to business and recession that the Bank of England has suggested would follow. The two organisations claim that a no-deal Brexit could lead to an even larger funding gap, and even greater pressure on vital neighbourhood services.

Frances O’Grady, TUC General Secretary, said: “This government’s changes to how councils are funded leaves a colossal hole in local budgets. And it’s the poorest communities that will face the biggest shortfalls. We need a local government funding system that helps rebuild local services and closes the funding gap between poorer and richer areas.

“Any government that cared about local services would rule out a no-deal Brexit. These funding reforms leave councils far more vulnerable to the economic damage that would be caused by crashing out of the EU without a deal. And that will mean bigger funding gaps for services that families rely on like social care, youth services and children’s centres.”