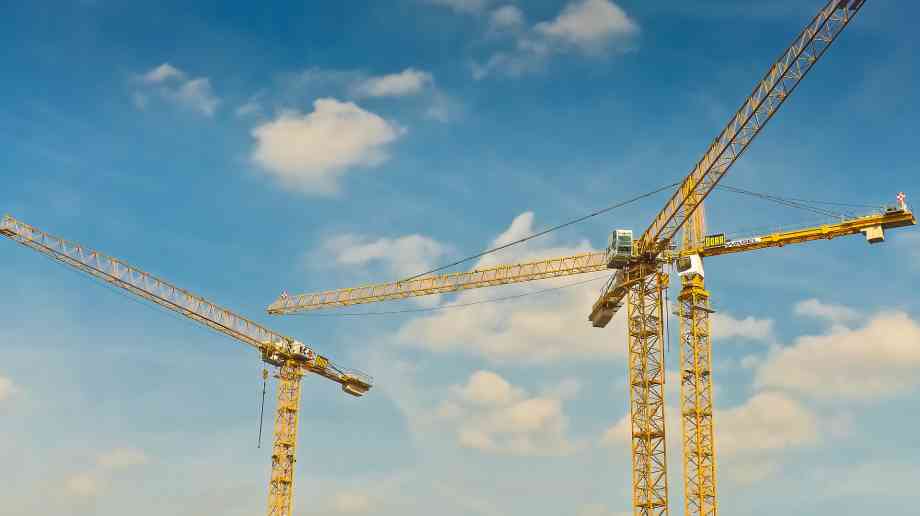 The government's overriding priority for outsourcing of spending as little money as possible is flawed, says the Public Administration and Constitutional Affairs Committee.

The Commons committee said that the collapse of Carillion has badly shaken public confidence in outsourcing and warns that the government’s approach to outsourcing has been made more damaging due to incomplete or simply incorrect information that is used to inform the process. As well as adopting a policy of spending as little as possible, the committee also says that the government forces contractors to take ‘unacceptable levels of financial risk’.

As a result of this, the committee found that the government has had to renegotiate over £120 million of contracts since the beginning of 2016 to ensure public services would continue, which has contributed towards worsening public services as companies have been sent a ‘clear signal that cost, rather than quality of services, is the government's consistent priority’.

The committee’s report also finds that the process by which the government decides to outsource and award contracts is also in desperate need of greater transparency, and therefore calls on the government to commit to underpinning contracts with realistic assessments of cost and risk transfer.

Sir Bernard Jenkin, chair of the committee, said: "It is staggering that the government has attempted to push risks that it does not understand onto contractors, and has so misunderstood its costs. It has accepted bids below what it costs to provide the service, so that the contract has had to be renegotiated. The Carillion crisis itself was well-managed, but it could happen again unless lessons are learned about risk and contract management and the strengths and weaknesses of the sector.

“Public trust requires that outsourcing better reflects public service values. The government must use this moment as an opportunity to learn how to effectively manage its contracts and relationship with the market."