88 per cent of councils overspend on children’s services 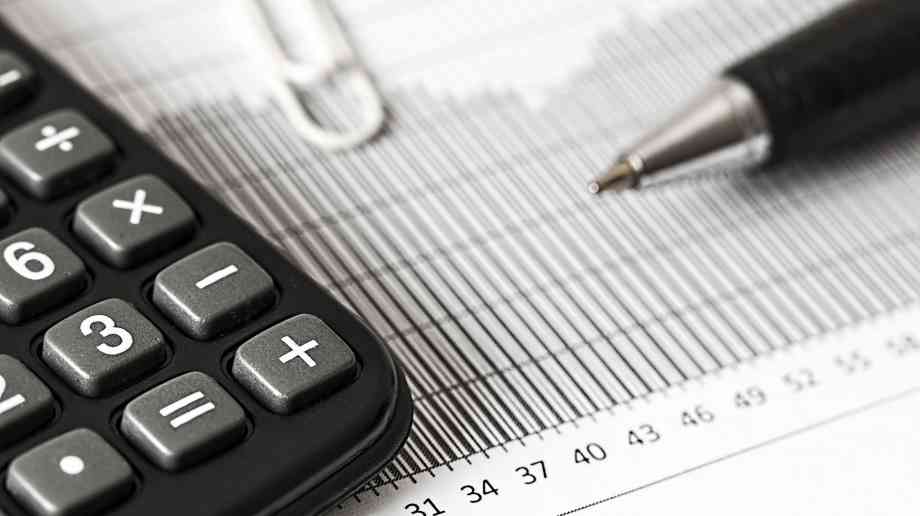 New analysis has found that 133 out of 152 councils responsible for children’s services overspent in 2017-18, collectively overspending by an estimated £807 million.

Council leaders say that the support necessary to keep children safe from immediate risk of harm could be extremely expensive, forcing councils to cut or end vital early intervention services which helped to prevent children from entering care in the first place, creating a ‘vicious spiral’. It has calculated that local authorities faced a £3 billion funding gap by 2025 just to maintain the current levels of service in children’s social care. It costs around £56,000 a year to look after a child in care.

According to the LGA, the figures should act as a wake-up call to ‘the country-wide crisis we are facing in funding services to protect vulnerable children and young people’.

Anntoinette Bramble, chair of the LGA’s Children and Young People Board, said: “The fact that the overwhelming majority of councils are now being forced to spend more than they had planned to on children’s social care highlights the urgent need for the government to provide new and long-term significant funding for children’s services.

“While the additional investment announced in the Budget was a small step in the right direction and helpful, this will do little to alleviate the immediate and future pressures on services for some of the most vulnerable children and families in nearly all areas of the country. It is vital that the government tackles the funding crisis facing children’s services in next year’s Spending Review, and delivers a long-term sustainable funding solution that enables councils to protect children at immediate risk of harm while also supporting early intervention to prevent problems escalating in the first place.”

In May 2018, it was revealed that Somerset County Council overspent by approximately £22 million on child protection in the previous two years and was not meeting agreed savings targets. The authority warned that it was at risk of following Northamptonshire County Council into bankruptcy after large overspends on children’s services.