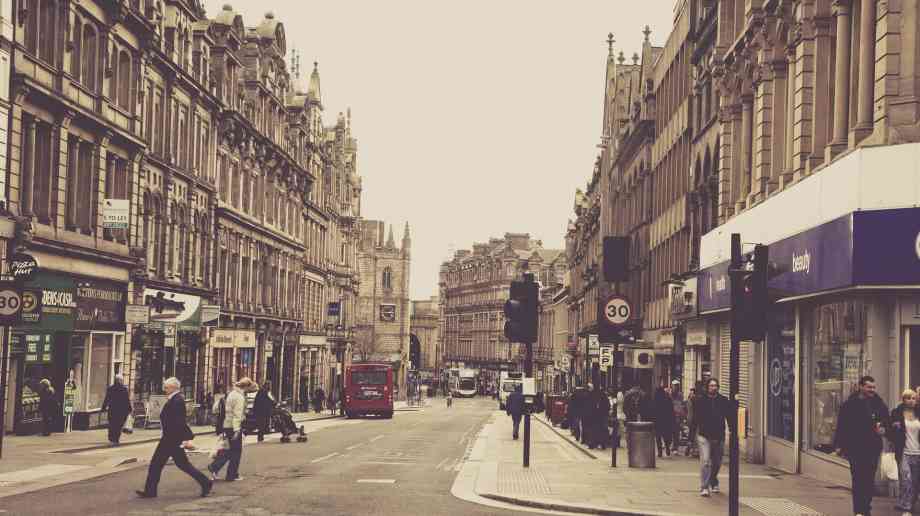 The Housing, Communities and Local Government Committee has welcomed the government’s response to its thoughts on the future of British high streets, but says it is ‘unwilling to make the radical change required’.

However, the government has said such changes are ‘extremely challenging’, claiming that ‘most of the reforms suggested by the committee go beyond the current business rates system’.

Clive Betts, chair of the Housing, Communities and Local Government Committee, said: “It is welcome that the government has broadly recognised the scale of the problem, and that they have taken on some of our suggestions such as reforms of Business Improvement Districts and enhancing the High Street Task Force that could help the high street. However, in too many areas they are unwilling to make the radical change required that reflects the realities of modern commerce, and gives shops on the high street a fighting chance.

“It is also clear that the current taxation system places an unfair burden on high street businesses, particularly compare to those online. We need a system that spreads the tax burden fairly, and suggested a range of options. The government has too readily decided to stick to the status quo, rather than examining the range of radical options to the taxation system that we propose in order to save the high street which it simply dismisses as too challenging. It is equally disappointing that they have declined to pause the proposed permitted development rights. There is little point in empowering local authorities to develop plans that address the specific needs of their areas if they can be so easily circumvented.”