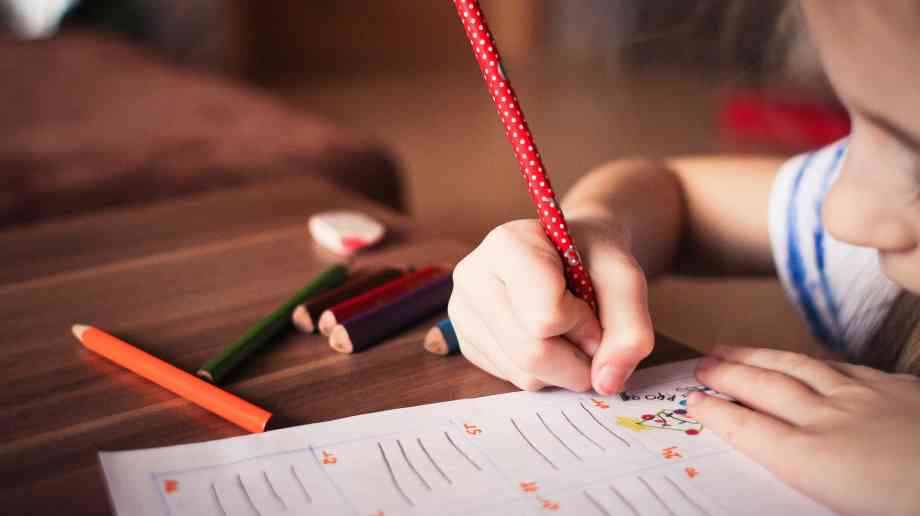 Oxfordshire County Council has released its budget proposals, with further investment in support of Oxfordshire’s most vulnerable children and adults at the heart of plans.

Set to be reviewed by the county council’s Performance Scrutiny Committee, the most noticeable element of the proposals are plans to more than double children’s social care budget in a decade by 2023. Since 2011, the number of children taken into care by the county council has increased by 80 per cent, a figure which highlights the need for further investment in local social services.

Oxfordshire County Council’s children’s social care budget has increased annually from £46 million in 2011 to £78 million in 2018. Next year, the children’s services budget will need to increase to £86 million, and up to £95 million in 2022/23 – more than doubling in ten years.

As expected, any increases in children’s social care require cuts elsewhere. This can be part funded by the council’s plan, agreed in February, to raise Council Tax by 2.99 per cent in 2019/20 and 1.99 per cent in the years thereafter. Elsewhere, the council is re-negotiating contracts with outside organisations who assist in the provision of children’s social care. Block contracts provide specific varieties of care for pre-agreed payment, and would save £2.65 million between 2019 and 2023.

Additionally, moving children in care back home with increased support rather than keeping them in expensive care placements could save nearly £2.5 million. This is based on a new ‘safer and sooner’ approach to family support developed with the National Society for the Prevention of Cruelty to Children (NSPCC).

Ian Hudspeth, the leader of the county council, said: “Where a child is at real risk of abuse or neglect we act first, and deal with the budget impact later. We must meet these budget pressures by finding ways to make savings so we can continue to fund services to support the most vulnerable children and adults.

“Pressure on funding for day-to-day council services remains intense for all councils, including here in Oxfordshire. We have listened to residents so that we can improve our services and continue to support all of Oxfordshire’s thriving communities. We have already agreed to invest up to £120 million to improve roads and repair and maintain schools. We know these things are the top of many residents’ list of priorities and we have already spent an additional £10 million on repairing roads this year.”