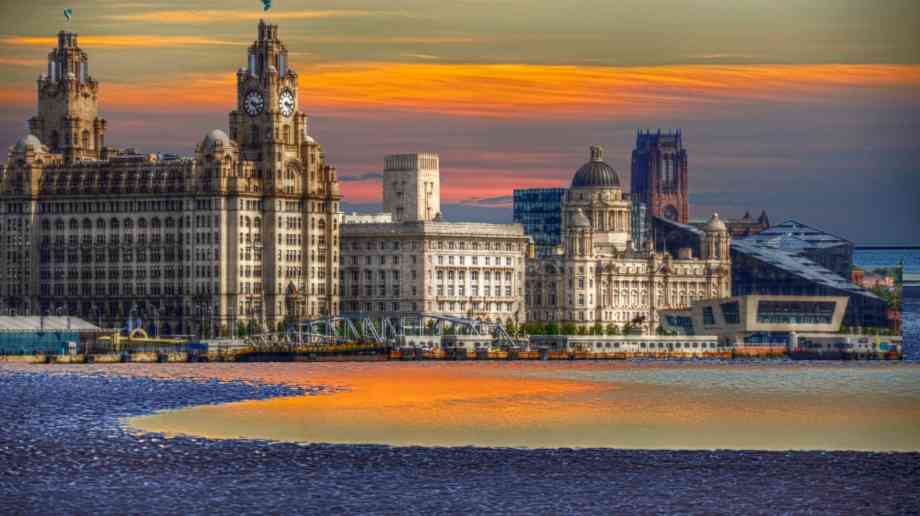 Shadow Chancellor John McDonnell is to promise an ‘irreversible shift in the centre of gravity in political decision making and investment’ from London to the North.

In his first major speech of the election campaign in his home city of Liverpool, McDonnell is expected to pledge an additional £150 billion in a new Social Transformation Fund, to be spent over the first five years of our Labour government. The fund will be used to ‘upgrade and expand our schools, hospitals, care homes and council houses’.

The Shadow Chancellor will also promise that a ‘powerful section of the Treasury’ will be based in the north of England, to ensure that key decisions about investment in the north are made in the north.

McDonnell will say: “Our aim as a Labour government is to achieve what past Labour governments have aspired to. An irreversible shift in the balance of power and wealth in favour of working people. That means change means investment on a scale never seen before in this country and certainly never seen before in the North and outside of London and the South East. To achieve that objective also requires therefore an irreversible shift in the centre of gravity in political decision making and investment in this country from its location solely in London into the North and regions and nations of our country.

“On the scale of change investment needed I can tell you today that Labour’s National Transformation Fund will be bigger than we promised at the 2017 election. For areas that haven’t had their fair share for years, we’ll deliver £250 billion of investment here and around the country over the next ten years through our Green Transformation Fund.”