665 bike parking spaces could be created in Oxford 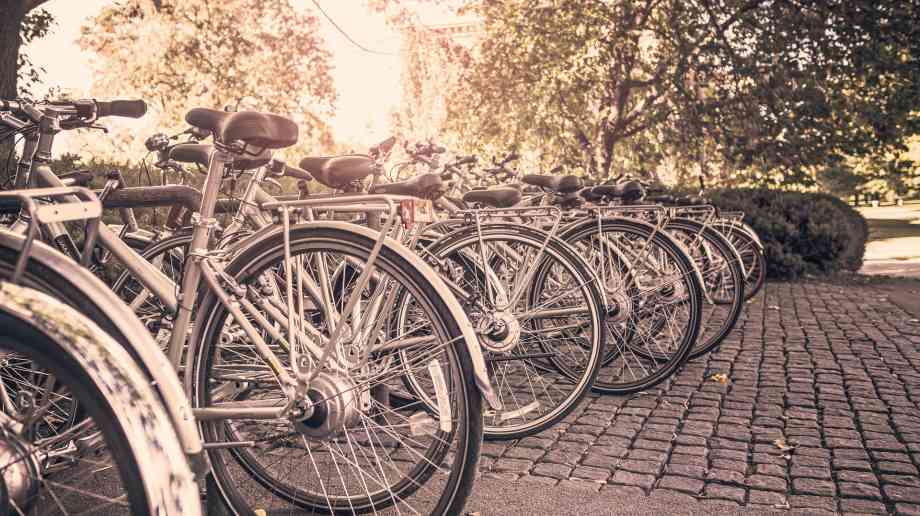 A new report commissioned by Oxford City Council has revealed 665 bike parking spaces could be created in Oxford city centre.

In preparation for national Cycle to Work Day, the report was commissioned by the council from specialists ParkThatBike in response to visibly overloaded bike parking in the city centre and complaints about lack of spaces.

Oxford City Council has committed the first £30,000 which could fund over 100 new spaces, and is inviting businesses and organisations in the city centre to help contribute to the project. Oxford University are the first funding partner, offering £21,000 and a commitment to consider using their own land to increase bike parking space. The total project to install all 665 bike parking spaces is estimated to cost more than £200,000.

New spaces will be created by installing new bike racks, changing the type of rack and by repositioning bike racks to allow more bikes to be parked.

The city council found that 114 spaces can be installed immediately, and 107 more can be freed up by moving or replacing current bike racks. There are currently 3,906 bike parking spaces in Oxford city centre, which increased by 1,020 spaces with the Westgate Oxford redevelopment. The new proposals would increase this by 17 per cent to 4,571 spaces.

Louise Upton, cabinet member for Healthy City, said: “We now know what is possible. Our £30,000 is a down payment on this project, and we are inviting businesses in Oxford city centre to contribute – to help benefit their staff, their customers and the wider city centre users. Our clear objective – to improve health, reduce air pollution and cut congestion – is to encourage more people to choose cycling to access Oxford city centre, and we know that a lack of bike parking spaces is one of the obstacles to people doing that.”

Adam Bows, Sustainable Transport Manager at Oxford University, added: “The University is pleased to support investment in much-needed additional cycle parking within the city centre to help its staff, students and the wider local community find suitable places to park their bikes securely and in a way which doesn’t inconvenience pedestrians. The University’s contribution is sourced from the Green Travel Fund (income from staff car parking charges) and is focused on creating cycle parking near its key buildings, which are also popular destinations for local people and visitors.”