March Budget will usher in ‘decade of renewal’ 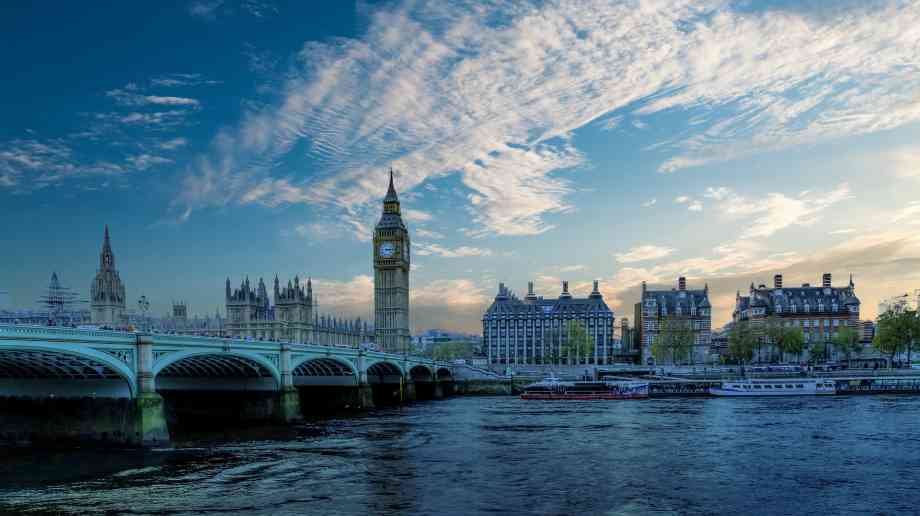 Chancellor Sajid Javid has launched the beginning of the Budget process and announced that it will take place on 11 March 2020.

Javid set out plans to use the Budget to deliver change, using a visit to the new £350 million Trafford Park tram line project in Manchester to discuss plans to unleash Britain’s potential, delivering world-class public services and levelling up the whole country. This is part of an ‘infrastructure revolution’.

As such, the Treasury will ‘prioritise the environment’ and make use of low borrowing rates to spend on public services. However, John McDonnell, Labour's Shadow Chancellor, said he doubted whether the government would deliver on its investment or climate goals.

Javid said: “People across the country have told us that they want change. We’ve listened and will now deliver. With this Budget we will unleash Britain’s potential – uniting our great country, opening a new chapter for our economy and ushering in a decade of renewal.”

According to the No 10 spokesman, Javid and Prime Minister Boris Johnson told the cabinet: “Ministers need to root out any waste, particularly anything that is not aligned with the government’s priorities and demonstrate value for money of every pound of taxpayers’ money that we spend.”

The Chancellor cancelled his November Budget to make way for the General Election.