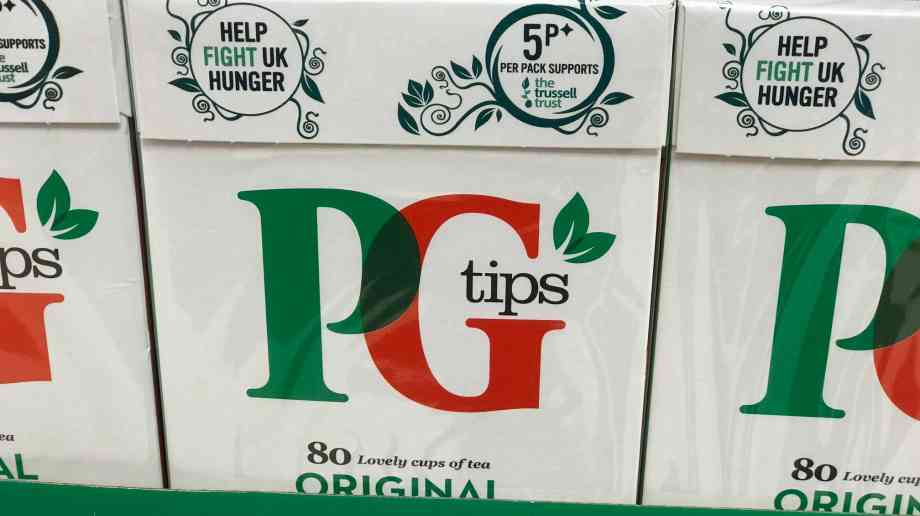 The Trussell Trust has published a new report that revealed that almost one in five using food banks have no money coming in at all in the month before being referred for emergency food.

The first annual report of a three-year long research project, it shows definitively for the first time the three drivers hitting people simultaneously and leaving no protection from hunger and poverty. These drivers are problems with the benefits system, ill health and challenging life experiences, and a lack of local support.

Key benefits problems highlighted by the research are: a reduction in the value of benefit payments, being turned down for disability benefits, being sanctioned, and delays in payments like the five week wait for Universal Credit.

The Trussell Trust is calling for three key changes as a priority to protect people from hunger: to end the five week wait for Universal Credit as an urgent priority; that benefit payments must cover the true cost of living; and for funding for councils to provide local crisis support should be ring-fenced and increased.

Emma Revie, chief executive of the charity, said: “People are being locked into extreme poverty and pushed to the doors of food banks. Hunger in the UK isn’t about food – it’s about people not having enough money. People are trying to get by on £50 a week and that’s just not enough for the essentials, let alone a decent standard of living.

“Any of us could be hit by a health issue or job loss – the difference is what happens when that hits. We created a benefits system because we’re a country that believes in making sure financial support is there for each other if it’s needed. The question that naturally arises, then, is why the incomes of people at food banks are so low, despite being supported by that benefits system?

“Many of us are being left without enough money to cover the most basic costs. We cannot let this continue in our country. This can change – our benefits system could be the key to unlocking people from poverty if our government steps up and makes the changes needed. How we treat each other when life is hard speaks volumes about us as a nation. We can do better than this.”