HS2 costs ‘out of control’ and benefits overstated 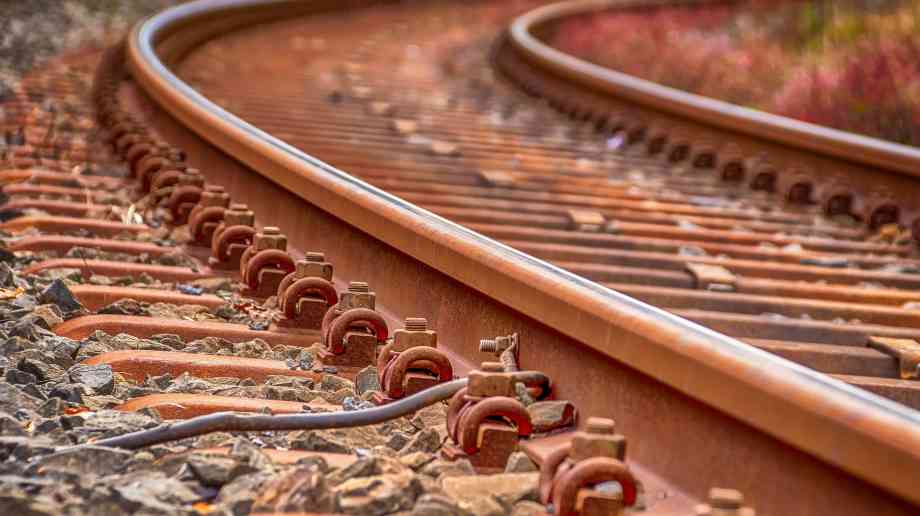 Lord Berkeley has warned that there is ‘overwhelming evidence’ that the costs of HS2 are ‘out of control’, and is likely to cost over £108 billion.

Linking London and northern England, the high-speed rail line has been constantly criticised, with Labour peer Lord Berkeley saying that he believed MPs had been misled about the price - set at £55 billion in 2015.

Trains are due to start running on HS2 between London and Birmingham in 2029, but Lord Berkeley maintains that there is little prospect of that before 2031, and warns high-speed trains will not reach Manchester and Leeds until 2040.

Speaking to the BBC, he said that spending money on improving rail services in the north of England was far more important, suggesting that a complete upgrade ‘could probably be done at half the cost of HS2’.

Lord Berkeley's criticism of the project has been dismissed by the government, as well as by a coalition of northern political leaders and businesses who argue that HS2 and Northern Powerhouse Rail need to be delivered together, in full.

Lord Berkeley was the deputy chairman of the independent Oakervee Review in to HS2, set up by the government.