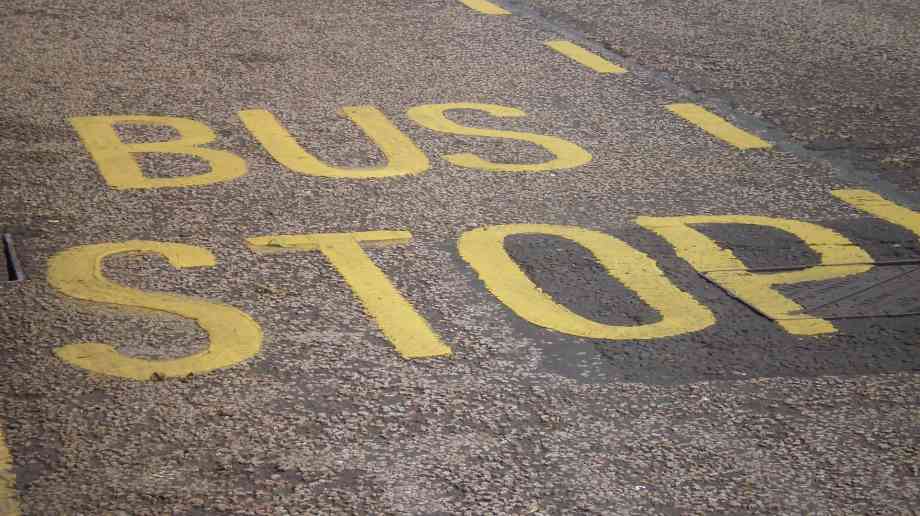 The Conservatives have promised to spend £4.2 billion on local train, bus and tram services if they win the General Election.

Boris Johnson's party said that the funding, which would become available from 2022, would help fund transport projects outside London, with Transport Secretary Grant Shapps claiming it will transform services 'in towns and cities across the country.

The focus on public transport spend follows recent criticism of transport services outside London and how fares in the north of the country are often higher, despite lower levels of investment. ThenTreasury has published new figures indicating that transport spending in London is almost two-and-a-half times more per person than across the north of England.

The promised Conservative investment, which would be funded through the party's decision not to cut corporation tax, would go to eight mayoral or combined authority areas in England, covering the North East, Tees Valley, West Yorkshire, Sheffield City Region, Greater Manchester, Liverpool City Region, West Midlands and West of England.

Local authorities would have to bid for the cash and would also be given increased control over things like setting fares, station upgrades and service patterns.

With the funding not becoming available until 2022 it is important to note that the £4.2 billion fund over five years announcement translates to just £1.68 billion by the end of the next Parliament. There are concerns that £840 million a year, shared among several city regions, won't make much change in transport spending ability.