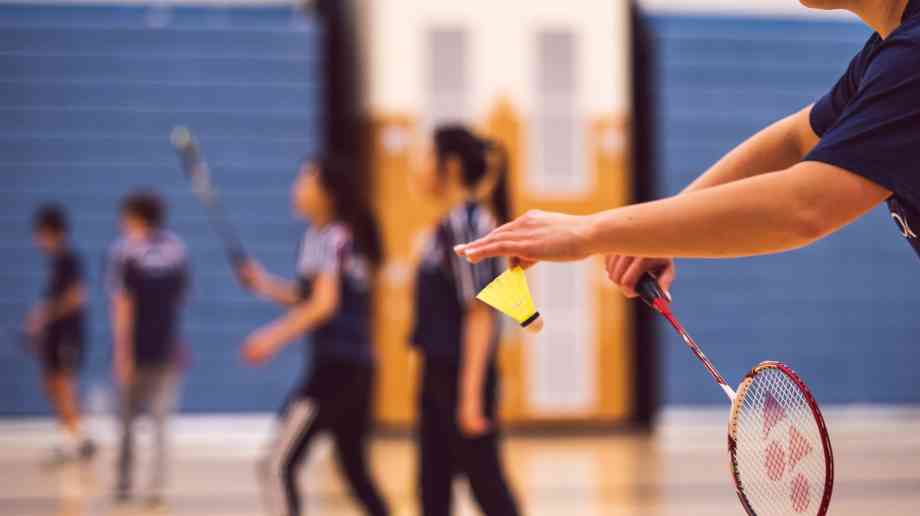 The government is reportedly considering forcing schools to open over the summer holidays so that they can be used for activities to boost children’s fitness and stop them getting involved in crime.

Having discussed the potential policy with education, physical activity and sports experts who are lobbying for it, government advisors says that, under the plan, schools would start hosting sporting, creative and other activities in their gyms, halls and on sports pitches.

Research shows that 39 per cent of the country’s sports facilities are based at schools. Although some are hired out during term-time to generate extra income, they often remain unused during the six-week summer holiday when schools are closed. Separate research also suggests that children’s fitness levels drop by up to 80 per cent over the summer due to inactivity.

Former Paralympic champion Dame Tanni Grey-Thompson, who led the delegation, said school premises could play a vital role if they became ‘community hubs’ over the summer, claiming that we are currently ‘ignoring invaluable community assets sitting right on our doorsteps’.

In an article for the Guardian outlining the plans, Grey-Thompson and former England rugby player Lawrence Dallaglio said: ‘We know the value of schools during term-time. But they have another use beyond that, using a model which puts no additional pressure on staff, resources or budgets; a model which pays dividends both in terms of financial rewards and children returning to school happier, healthier and ready to continue where they left off.”