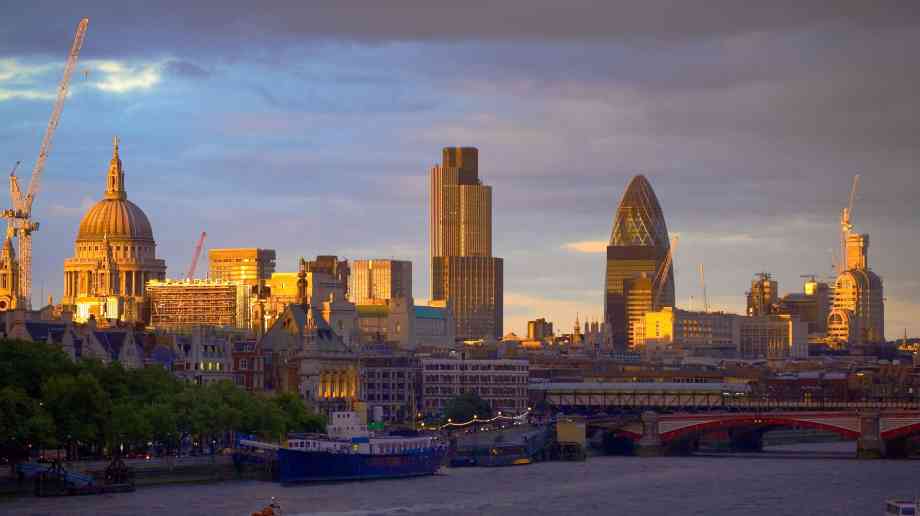 The World Health Organisation has reported that 44 of the UK’s 51 cities and towns listed on its air quality database have air considered too dangerous to breathe.

Exposure to the particles, known as PM2.5s, has been linked to heart disease and premature death. The particles should not exceed 10 micrograms per cubic metre of air, but the study found that many British cities and towns are producing data that is much higher.

Glasgow recorded a PM2.5s concentration of 16 micrograms per cubic metre, with London and Leeds both having 15 micrograms of the particles in every cubic metre-sized parcel of air, Cardiff and Birmingham 14, and Manchester 13.

Dr Toby Hillman, one of the report's authors from the Royal College of Physicians, said: “There isn't a safe limit for the amount of pollution that's been defined as yet and we know the effects of poor air quality run from cradle to grave; it's a lifetime threat to human health. This is a really direct and tangible impact on UK health from the drivers of climate change, and taking action on air quality should be a priority.”