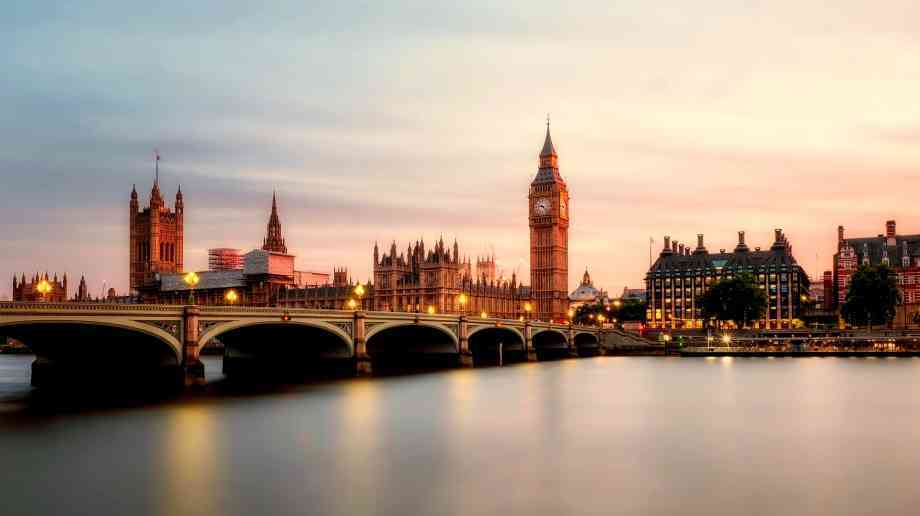 A Commons Standards Committee report has said that MPs should be banned from providing paid parliamentary advice or consultancy services.

Following the case of former MP Owen Paterson, a number of critics, including the Labour Party, had called for an overhaul of the system which regulates ministers' conduct.

The renewed scrutiny of standards at Westminster recently is the result of the government's failed attempt to change the system while blocking the suspension of Paterson.

The Commons Standards Committee’s long-awaited review into the current code of conduct for MPs makes a number of draft recommendations including introducing a ban on MPs ‘providing paid parliamentary advice, consultancy, or strategy services’. It says that, where an MP does take on additional work, they should ensure their contract makes ‘explicit’ that they cannot lobby ministers or public officials on behalf of their employer.

The committee has also suggested that a principle of ‘respect’ is added to the MPs' code of conduct, which would mean an MP could be investigated for breaching the code if they subjected anyone ‘to unreasonable and excessive personal attack in any medium’.