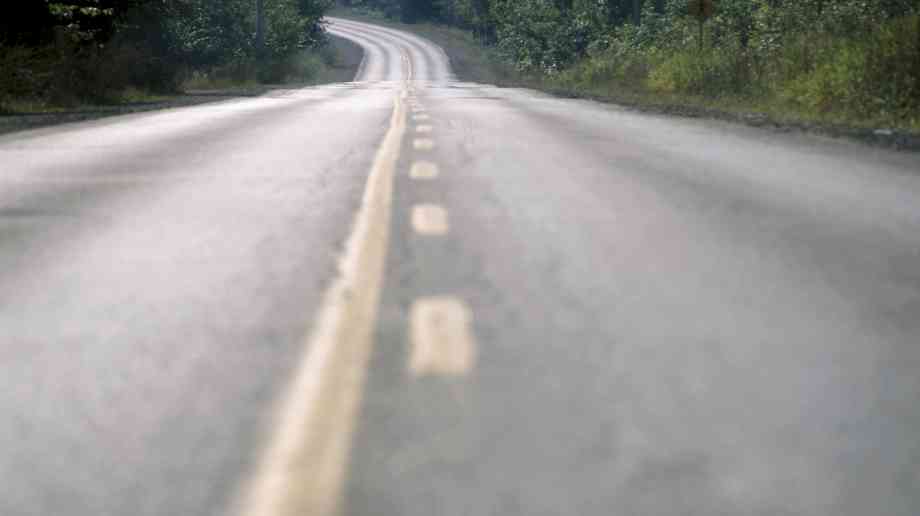 Speaking on the second day of the Conservative Party conference, Chancellor Sajid Javid promised funding totalling £25 billion to be spent on England's roads.

Javid is now expected to announce that 14 of England's major roads will be upgraded, with the former Communities Secretary set to detail how the national roads fund, earmarked for 2020-2025, will be spent.

The first projects to be funded by the £25 billion investment will be: completing the dualling of the A66 Trans-Pennine expressway and the A46 Newark bypass; improving the M60 Simister Island interchange in Manchester; and starting construction on the A428 to improve journeys between Cambridge and Milton Keynes and widening the A12 in east England.

At least £5 billion will also be set aside to maintain and renew other strategic roads in the same period.

Alongside this, the Chancellor has also promised £5 billion for ultrafast broadband in some of the UK's ‘hardest to reach parts’, as well as renewing his pledge from the Spending Review to invest £220 million into improved bus services in England, including £50 million for the country's first all-electric bus town or city.