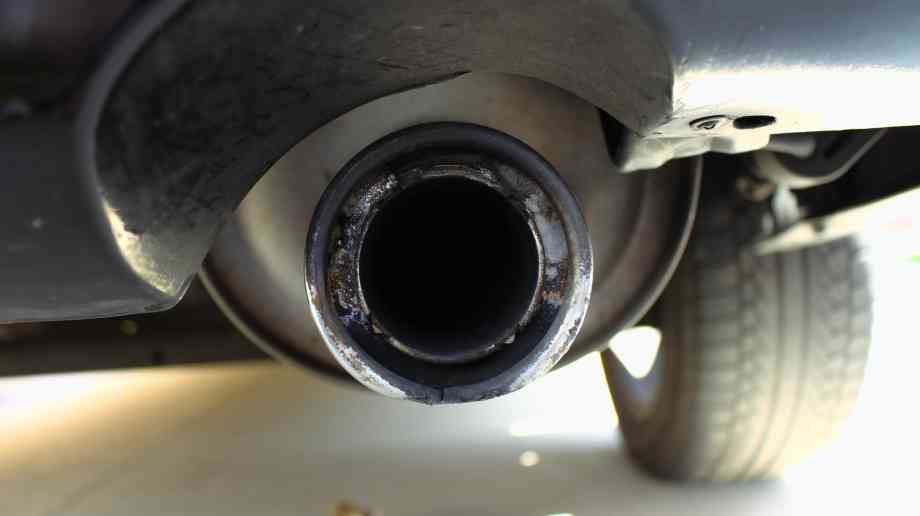 As part of its final guidance to help local councils to improve air quality across England, NICE and Public Health England (PHE) argues that ‘no vehicle idling’ zones should be enforced.

In areas such as schools, hospitals and care homes, no-idling zones could be used as a way to decrease the level of pollutants those people most at risk are exposed to.

PHE estimates that long-term exposure to particulate air pollution has ‘an effect equivalent to’ around 25,000 deaths a year in England, with road traffic estimated to contribute more than 64 per cent of air pollution recorded in towns and cities.

Therefore, the guidance urges for people to be banned from leaving the car running while waiting outside school gates and hospital pick up points, prioritising clean air on the same standing as clean water.

Professor Paul Lincoln, chair of the NICE guideline committee, said: "Air pollution is a major risk to our health, and measures suggested so far have not managed to tackle the problem sufficiently. "This guidance is based upon the best evidence available. It outlines a range of practical steps that local authorities can take, such as the implementation of no-idling zones, to reduce emissions and protect the public."

James Thornton, the chief executive of ClientEarth, said: "It's hugely significant that public health experts are raising the prospect of clean air zones, which could charge the dirtiest vehicles to enter the most polluted areas of our towns and cities. The government's own evidence shows this is the most effective way to bring down illegal and harmful levels of air pollution as soon as possible, which ministers are legally bound to do."