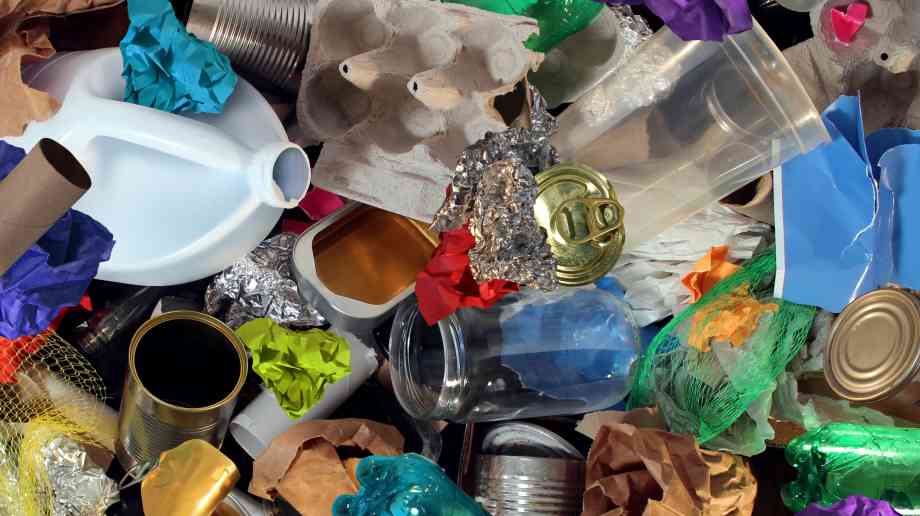 New Keep Britain Tidy research has found that the presence of large, brightly-coloured items of litter act as a ‘beacon’ for more litter.

In the inaugural edition of its Journal of Litter and Environmental Quality, the charity argues that keeping areas free from these ‘beacons of litter’ reduces overall littering.

The ‘Beacons of Litter’ social experiment monitored three areas in two locations, whereby ‘beacon’ items were deliberately placed in one location, smaller litter items in the second, whilst the third was left litter-free. The experiment was repeated six times over two weeks, with a total of 72 hours of observations monitoring taking place.

The result was that 35 per cent of people littered their rubbish in places where the ‘beacons of litter’ were present, compared to 22 per cent in the second area and 17 per cent in the cleaner section.