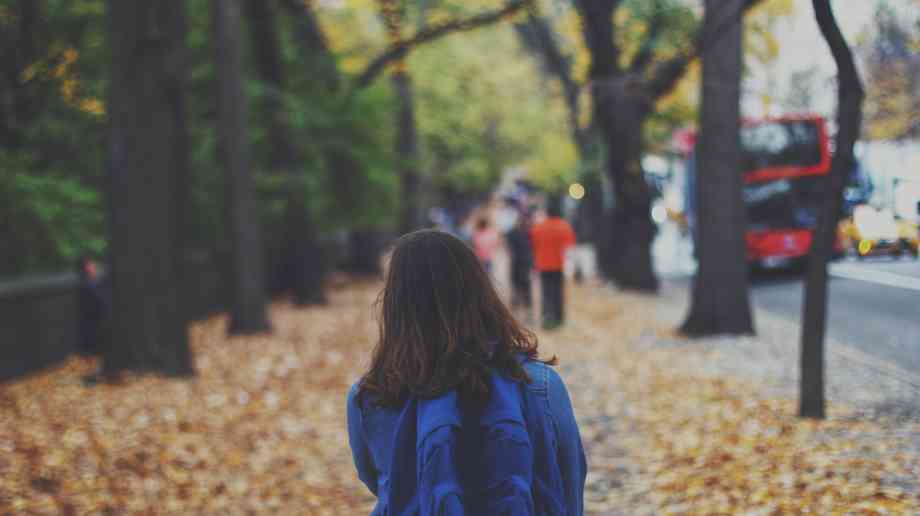 A recent survey commissioned by Sustrans found that 81 per cent of London parents say it’s essential local authorities now take steps to make it easier for families to walk and cycle to school.

Released during Bike to School Week, which is running from 28 September - 2 October, the research asked parents in the capital if they enjoyed their route to school, with 47 per cent saying they enjoyed it, higher than every other region in England.

For more than half of responding parents, the main issue is congestion. This is despite more children in London walking to school prior to the pandemic than in any other region in the UK. During the pandemic the trend appears to have continued, with even more London families walking to school than elsewhere in the country (62 per cent compared with 52 per cent UK-wide).

James Austin, Sustrans London Director, said: "Nearly half London households don’t have access to a car so TfL and councils have a duty of care to make the capital’s streets accessible to everyone, and that, importantly, includes children.   The vast majority of parents in London want councils to make it easier for children to walk and cycle to school.

"London is ahead of the rest of the UK in rolling out changes to help create streets where families can feel safe cycling or walking to school. But we still desperately need more people to ditch the car for the school run. With congestion the top reason for people not enjoying the school run, helping more people to walk and cycle by making the roads safer is a no-brainer.”

Will Norman, the Mayor of London’s Walking and Cycling Commissioner, said: "It’s more important than ever that families walk or cycle to school so it’s great that so many Londoners support our new School Streets and other Streetspace measures, and are making the most of them.

"We are working constructively with the vast majority of councils to make it safer and easier to do the school run on foot, by bike or even by scooter. This latest data shows these changes are not only necessary to avoid a damaging car-led recovery, but are also what Londoners want."