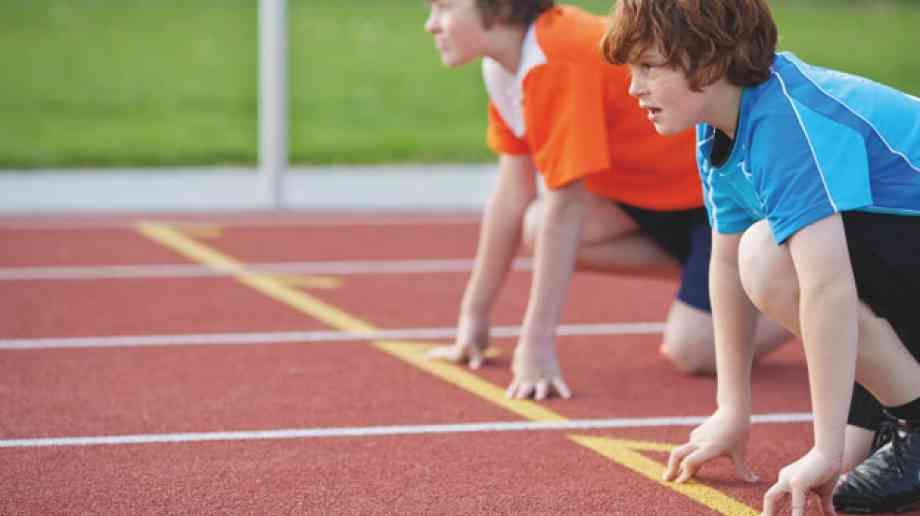 The Digital, Culture, Media and Sport Committee has urged the government to renew efforts to get people exercising, after indications that the pandemic has caused weight gain and a fall in activity levels in children.

MPs say data from Sport England which showed 100,000 fewer children met the recommended level of activity in 2020 than in 2019 is ‘of significant concern’.

To tackle the problem, MPs on the committee are encouraging the government to launch a sports equivalent to the 5 A Day campaign before the end of the year to educate children on the 60 minutes of activity per day recommended by the Chief Medical Officer. Minister could pre-empt the consequences of a drop in the nation’s fitness levels with a ‘Work Out to Help Out’ campaign.

Julian Knight, chair of the DCMS Committee, said: “This last 18 months has left the already perilous finances of grassroots sport in tatters. Community sports clubs nurture Olympic medallists and bring joy to people young and old, we cannot let them go to the wall. That is why delays to support schemes such as the Community Ownership Fund are so disappointing and unhelpful.

“Today we’ve made recommendations to the government on how to better protect the spaces we exercise in and put grassroots sport on a more sustainable financial footing. The government must also play its part in getting people active again following the pandemic or risk consequences for public health in the future.”